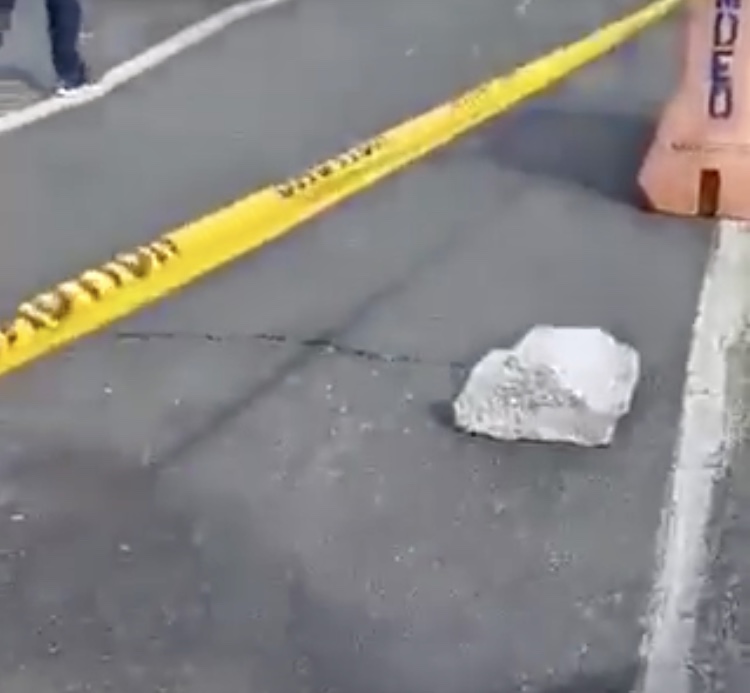 Cargo trucks are discouraged from using Roxas Boulevard after several cracks were discovered along the thoroughfare.

Manila Mayor Isko Moreno on Tuesday said the cause of the cracks, near Remedios Street, has yet to be determined. An assessment from the Department of Public Works and Highways is being awaited.
Even private vehicles are discouraged from using the road to prevent accidents.

Moreno met with trucking companies and other transport organizations after the cracks were discovered on Tuesday late afternoon.

Truckers going south are advised to use Padre Burgos Avenue, before exiting right to Finance Road, going through Taft Avenue towards Ayala Boulevard, then making a right turn to San Marcelino Street.

Drivers would then have to turn left towards United Nations Avenue to reach Qurino Avenue, and then taking another left to the Osmeña Highway (South Superhighway).