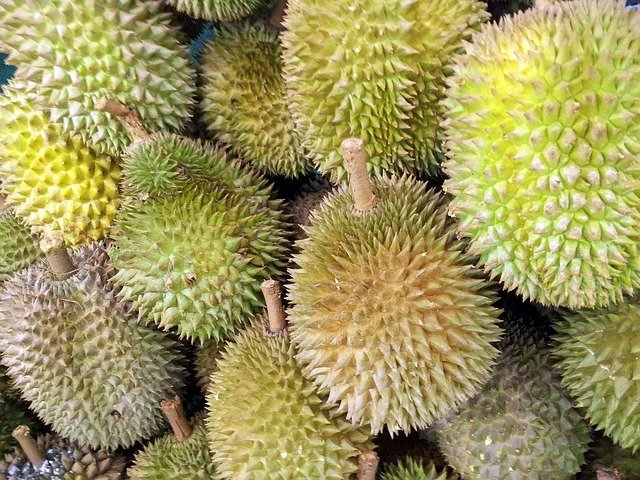 Some Mindanao shippers are now able to transport by air high-value crops to Luzon and Visayas under an all-cargo arrangement initiated by the Department of Agriculture (DA).

Under a memorandum of agreement signed on August 12, 2020, three shippers transport 15 tons of fruits daily from Davao to Manila at a freight rate of P35 per kilogram. The agreement runs from September 1 to October 1.

Under the MOA, there will be no shipment off-loading as long as products reach the airport before cut-off.

The DA, through its Region 11 field office, initiated the agreement between the Durian Industry Association of Davao City and John Gold Cargo Forwarder to facilitate movement of fruits and help local farmers bring their produce to major markets.

“We can call this the durian flight,” Ampatuan said, noting durian comprised the bulk of the initial shipment.

He pointed out the flight was solely dedicated to cargoes unlike before cargo shipments would be transported on bellies of passenger aircraft.

“We can serve the market and widen opportunity for farmers to sell their produce with lower cost for cargo,” Ampatuan said.

Since the enforcement of community quarantines starting mid-March, the restricted movement of farm and fishery commodities has been a major concern for the agriculture sector.