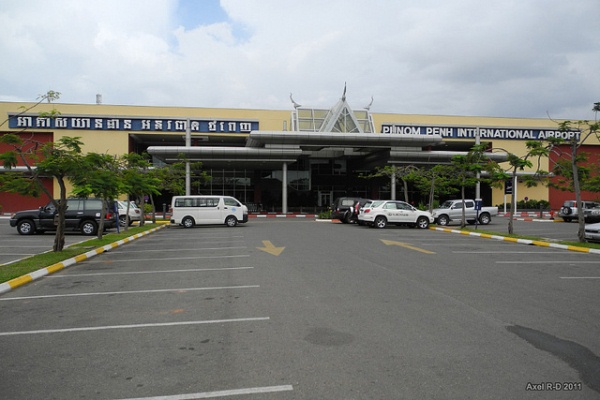 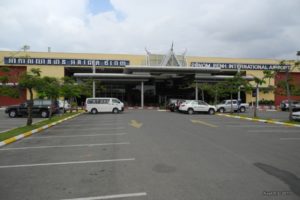 The twice-a-week flight service from Phnom Penh to Kuala Lumpur will be utilizing JC Cambodia’s brand-new Airbus A320 aircraft, which is configured as an all-economy class with 180 seats.

The new air service comes in addition to the twice-daily services offered for the route by Malaysian budget carrier AirAsia and national flag carrier Malaysia Airlines.

The maiden flight to klia2 by JC Cambodia, which is managed by Yunnan Jincheng Group, the parent firm of China’s Ruili Airlines, was marked by a small welcome ceremony organized by klia2 operator Malaysia Airports Holdings Bhd.

“I believe with the launching of this new route, travellers now will have an option to use klia2 via JC Cambodia as a connector from Kuala Lumpur to Phnom Penh and at the same time will attract more travellers from both countries to visit Phnom Penh and Kuala Lumpur and further explore what these beautiful cities have to offer,” said Malaysia Airports senior general manager Zainol Mohd Isa in a press release.

JC International Airlines was officially launched in Cambodia in late March, bringing the number of local airlines to five.

This month, the airline started daily flights to Bangkok, Thailand, deploying its two Airbus A320s with daily flights from Phnom Penh to Siem Reap and to Sihanoukville. Its other international destinations are Taipei and Macau.

According to JC International Airlines’ website, the company has an initial capital of US$10 million that it intends to raise by tenfold.

“Since Cambodia adopted an open skies policy in 2010, an increasing number of airlines are now choosing to operate in the country,” Vandy said, as quoted by Khmer Times.

In his remarks, Zainol said that in May 2017 alone, klia2 recorded a total of 2.5 million passenger movements, a growth of 11.6% compared to the same period last year.

The first quarter of 2017 also showed strong passenger traffic numbers at the terminal, with a total of 7.2 million passenger arrivals handled.

klia2, with its capacity of 45 million passengers yearly, has supported the traffic growth of low-cost carriers steadily over the last three years, said the Malaysia Airports statement.

It has also undergone a few improvements over the last three years, including the installation of 25 additional walkalators, as well as the introduction of a 24-hour buggy service for passengers.