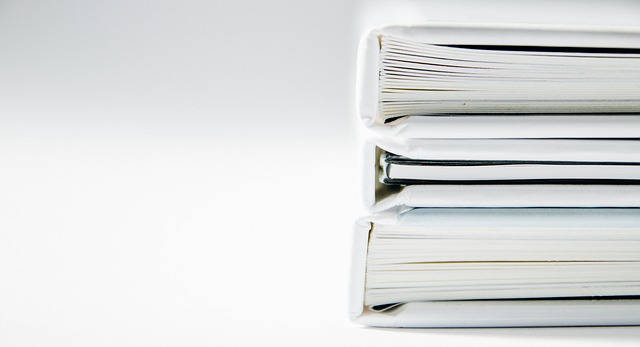 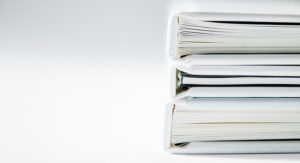 Starting August 7, the duplicate copies are to be compared against the original copies and certified authentic by the applicant in the presence of CAB, said the board’s executive director, Carmelo Arcilla, in an advisory reiterating Memorandum Circular (MC) No. 2, series of 2019.

MC 2-2019 states that only applications with complete and valid documents shall be accepted by CAB and given due course within three working days.

“Submissions done not in conformity with this requirement shall not be received for resolution,” he added.

Last April, Arcilla said only applications with complete attachments and paid the corresponding filing fee shall be received and considered filed. This is part of the agency’s “continuous efforts to deliver more efficient and expedient services.”

This is also part of CAB’s continuing effort to improve public services, specifically by reducing the processing time of applications and further shortening the list of requirements.

The advisory noted that CAB will accept only applications with complete and valid documentary requirements. The application will be given due course by CAB within three working days from completion of all requirements.

Further, CAB and the Parañaque local government on March 19 launched the Data Interchange for Ease of Doing Business and Regulation Program.

The Parañaque local government has been designated as the pilot local government unit (LGU) of the program, which entails integrating CAB’s database with that of an LGU’s. With this, CAB will no longer require the mayor’s permit from the applicant airfreight forwarder based in Parañaque because it can already check its status with the LGU.

According to CAB, the program aims to protect the public from fly-by-night companies by coordinating the monitoring of all aviation entities conducting business in Parañaque, where many airfreight forwarding companies are based.

Bicol International Airport has achieved a 72.2% overall progress rate as of January Package 2A (construction of landside facilities and other buildings) is...
Read more
Customs & Trade