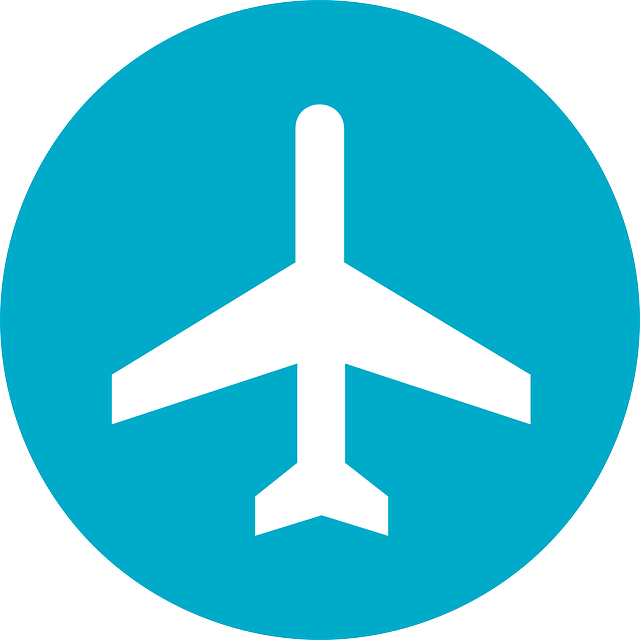 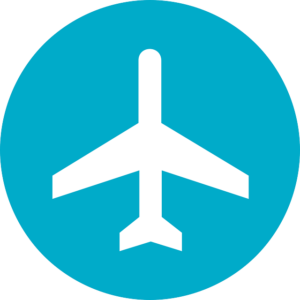 The projects are being pushed to decongest NAIA, give travelers more options, and spread development across Luzon, DOTr said in a statement.

“The idea of having multiple airports is something that the world’s biggest economies do. Ideally, there should be a train service linking these airports, which is also being pursued by the government. This complementation strategy was already part of the air transport roadmap from day one, and rest assured, that’s what we are going to do,” Transportation Secretary Arthur Tugade said.

The new Bulacan airport, an unsolicited proposal from San Miguel Holdings Corp. (SMHC), was approved by the National Economic and Development Authority (NEDA) Board last April 25, subject to resolution of pending issues, including the submission of a joint and several liability agreement ]agreements or just one?[ by SMHC and its parent company.

After submitting the revised concession agreement, along with the risk allocation matrix ]by SMHC?[, NEDA and the Department of Finance (DOF) submitted their comments last August 9, now being considered by SMHC. After this, DOTr will start negotiations with SMHC to finalize the draft concession agreement and submit it to NEDA’s Investment Coordination Committee, so the Swiss challenge process can begin.

As an unsolicited proposal, the project has to undergo Swiss challenge where other parties can challenge the proposal.

Business groups support the construction of the Bulacan airport as a long-term solution to NAIA’s congestion, especially after the recent incident that saw Xiamen Air’s airplane skid off NAIA’s runway and paralyze airport operations for several days.

SMHC’s proposed airport, New Manila International Airport (NMIA), has a development cost of P735.63 billion and involves the construction of a terminal, parallel runways, and airport toll road. Once completed, the airport will be able to accommodate 100 million passengers annually by its opening year in 2023.

NMIA in Bulakan, Bulacan will sit on an area of about 2,500 hectares, consisting of a 1,168-hectare airport complex and a 1,332-hectare city complex. NMIA is also envisioned to have a passenger terminal with a capacity of 100 million passengers yearly that can be later expanded.

The airport complex will have four parallel runways, with provisions for another two runways. There is likewise a plan to provide transportation access, which includes a new shoreline expressway, to connect the site to different parts of Metro Manila.

Construction of NMIA is scheduled for six years, and the operation and maintenance contract of the airport is for 50 years.

Meanwhile, DOTr said it welcomes the proposal of the provincial government of Cavite to develop the Sangley airport. The approval process for the project will be defined after the Cavite local government determines the legal framework for its implementation.

While the two airport projects are being developed, DOTr said the Manila International Airport Authority (MIAA) Board has already approved the grant of original proponent status to the NAIA Consortium for the airport’s rehabilitation project. The proposal includes building four parallel runways and a passenger terminal with 100 million passengers capacity per year. The concession period will run for 15 years.

Apart from the airports in Luzon, Tugade said several other airport projects are undergoing various stages of implementation. Among them is the new Bohol (Panglao) airport, which will be opened within the year. The Bicol International Airport in Albay is now also being constructed after 11 years of delay. The Siargao and Bukidnon airports are also in the works.

“Apart from these new gateways, we are improving our existing provincial airports. We are extending and expanding runways, building new passenger terminal buildings, and generally improving the facilities,” Tugade added.