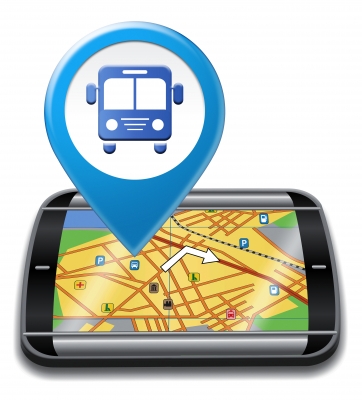 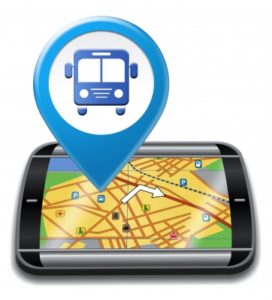 The Philippine Department of Transportation (DOTr) is hoping the bus rapid transit (BRT) systems in Metro Manila will be included in emergency powers that Congress is expected to grant the government so it can fast-track traffic-reduction initiatives.

In a presentation at a hearing by the Senate Committee on Public Services on October 12, DOTr senior adviser for planning Robert Sy said usage of the BRT system, a bus-based system with the characteristics of a rail system, has expanded over time since it was first launched in Brazil. It is now the fastest growing form of mass transit system, with 207 such systems worldwide moving about 34 million passengers daily.

He noted that BRT systems can be implemented in three years or less. In China, it takes two years or less to put them in place.

In addition, the BRT has a much lower investment cost per kilometer than other forms of mass transit. “We still need to invest a lot in rail, but BRT can also be part of the tool kit,” Sy pointed out.

Another edge is the BRT system can move a higher volume of people in the same amount of road. This is because it promotes fast boarding and alighting with its automatic fare collection as well as level boarding, which allows wheelchairs, strollers, and the like to board from the platform to the bus without using stairs.

To facilitate travel, passing lanes will be set up to allow BRT buses to overtake loading and unloading buses, and points where BRT lanes cannot be used by other vehicles will be established.

Stations can also be located in medians such as below some MRT stations, allowing passengers to transfer between the BRT and MRT.

In having stations in medians, Sy said that “you don’t have the normal conflict with people wanting to access the curb side.”

He added that “you don’t have the drive ways, commercial centers, and drop off points on the curb side,” which means buses can move unimpeded.

Sy noted that global experience has shown that the travel speed of curbside lanes, such as the yellow lane on EDSA, is still slower compared to median lanes.

Another advantage of the median lane is it can be used by emergency vehicles such as ambulances and fire trucks so they won’t get stuck in traffic.

Having the median as the drop-off point will likewise enable passengers to conveniently transfer to another bus that is going in the other direction.

BRT buses will have low emission and low-entry features, and can be configured to provide Wi-Fi access and entertainment on board, DOTr said.

Besides these, the BRT system will be complemented by accessibility infrastructure to allow passengers to get to bus and train stations.

“People will not use public transport unless we provide accessibility (to the stations),” Sy said.

There will be segregated lanes dedicated to BRT buses, but the buses can move in and out of the dedicated lanes in certain areas. For example, Sy said, passengers coming from Cavite can board the BRT bus there, travel on the expressway then enter BRT lanes.

Sy said this is called third-generation BRT service or direct service, which minimizes transfers of passengers from one public transport to another in getting to their destination. With this system, Sy said travel time from the Fairview area in Quezon City to Makati City, which currently takes almost four hours, will be lessened to around one hour.

Asked if the system will mean the phase-out of the buses now plying Metro Manila, Sy said BRT requires a special kind of bus with doors on both sides.

Buses currently operating on EDSA may be used in other cities and other parts of the country, Sy said.

He noted that DOTr has been talking about the BRT project to bus operators for the last few years now. “We believe it’s a solution also for the industry,” he said, remarking that it will generate more business for operators since the objective is to make everyone a public transport user.

Asked who will run the system, Sy said DOTr is studying the options, but pointed out that in other countries, the BRT is usually run by several operators. He added that operators of existing bus fleets could also operate under the BRT.

At present, one BRT system—the P37.8 billion Metro Manila BRT-EDSA—has been approved by the Duterte administration.

The project aims to provide a route for the system along EDSA, measuring a distance of 48.6 kilometers and covering Monumento up to Diosdado Macapagal Avenue/Roxas Boulevard. It will have integrated routes between the Ortigas Business District, Bonifacio Global City, and the Makati Business District.

The BRT is also planned to be linked to Ninoy Aquino International Airport terminals and to include off-corridors for the proposed Integrated Transport System terminals in the north, south, and southwest of Metro Manila, and near SM Fairview.

The system involves construction of dedicated lanes with busways, depots, and as many as 63 stations or terminals. These lanes include one lane per direction between stations, and two lanes per direction at stations.