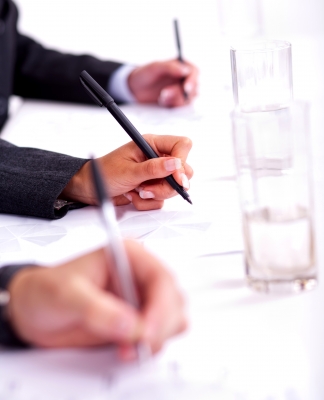 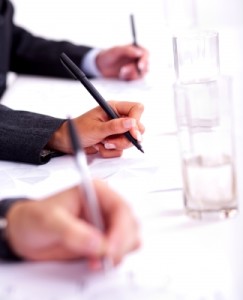 Several customs brokers’ associations are calling on the government to reject a section in the draft Customs Modernization and Tariff Act (CMTA) that allows any authorized company officer, who need not be a customs broker, to be the goods declarant.

The groups said they will organize a rally to express their opposition.

Section 108 of Senate Bill No. 168, or the Customs Modernization and Tariff Act of 2013, states that a declarant is a person who makes and submits to Customs the goods declaration, or in whose name such a declaration is made. Any person having the right to dispose of the goods will be entitled to act directly as a declarant, it added.

Customs brokers are contesting the declarant provision which effectively does away with the service of customs brokers.

The groups cited Section 3.6 Standard of the General Annex of the Revised Kyoto Convention, which states that “national legislation shall specify the conditions under which a person is entitled to act as declarant.”

They said the national legislation (RA 9280) has already identified the customs broker as the declarant.

They also complained that customs brokers are no longer being invited to hearings on the proposed CMTA.

They said the customs broker profession is neither a hindrance to free trade nor an add-on expenditure. The fee of customs brokers is only 1% of total costs, which consist mainly of charges imposed by shipping lines, arrastre operators, freight forwarders, and warehouses, among others, they explained.

Moreover, if the draft CMTA is passed, the Bureau of Customs will become “useless,” reduced to acting only as an enforcer of laws promulgated by other countries, said the associations.

They said the passage of the bill with the declarant provision intact will mean the “collapse” of the customs brokerage profession in the country and affect those currently studying for the profession, since their services will be redundant when they pass the board and get their license.

Earlier, Lower House Way and Means Committee chairman Representative Romero Quimbo said, “As we continue to earnestly consult with (customs brokers), we believe that they would understand the need to adjust their skills to the encouraging and changing economic conditions. We await this paradigm shift and we hope they embrace this change.”

The CMTA is tagged as a priority bill by the Aquino administration. – Roumina Pablo

Image courtesy of photostock at FreeDigitalPhotos.net