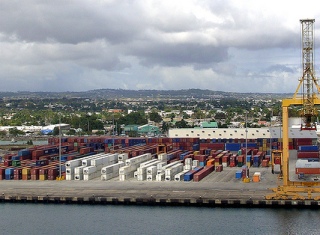 The increase is US$525 per 20-foot container (TEU) westbound, applicable for all shipments from East Asia (excluding Japan) to all North Europe and Mediterranean destinations.

For eastbound containers, rate hikes of $150 per TEU and $250 per FEU (40-foot container) will apply from North Europe and the Mediterranean to East Asian destinations including Japan.

North Europe consists of the Northwest Continent, U.K., Scandinavia, Baltic, and the European ports of Russia.

Meanwhile, Geneva-based Mediterranean Shipping Co. will apply a GRI on all cargo from the Far East to the South America East Coast, also from March 1.