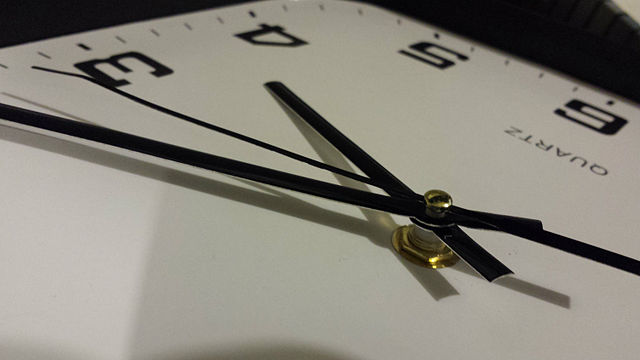 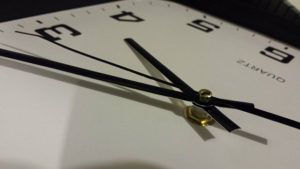 The average on-time performance in March gained 5.5 points against February to reach 68% with an average deviation from the expected arrival at port of one day.

The improvement seen in March was expected as services returned closer to operational normality after the Chinese New Year celebration in February when carriers announced more void sailings to mitigate weaker demand, said the global consultancy.

Eight of the 10 trades covered reported monthly improvements in reliability with the biggest seen in the Asia-Oceania and Europe-Middle East trades. Even the two trades that regressed, Asia-South America and Asia-South Asia, fell back by no more than a couple of points against their February performance.

Japanese carrier Mitsui O.S.K. Lines was for the third month running the most reliable carrier with an on-time average of 76.3% for March, followed again by Maersk Line in second spot with a performance of 73.1%. Only one of the 19 carriers tracked failed to improve reliability in March compared to February, while the gap from the most to least reliable carriers narrowed further to around 13 points.

“Despite the very welcome upturn in reliability performance the overall average remains marginally below that of January this year and about 10 points off the peak scores achieved in the second-half of 2015, indicating there is still much room for improvement,” said Simon Heaney, senior manager of supply chain research at Drewry.

“The widespread improvement in reliability across the vast majority of trades and carriers in March is an encouraging sign that the need to provide reliable services to customers has not been forgotten at a time of historically low freight rates,” Heaney added.