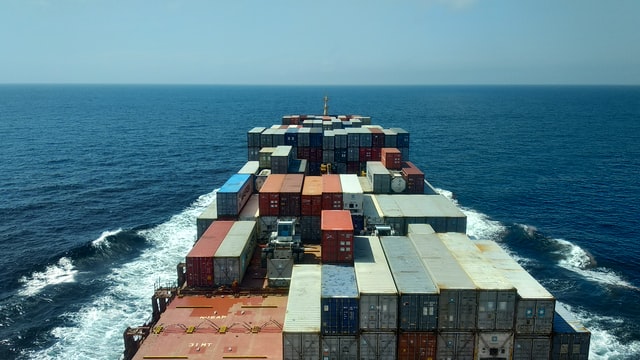 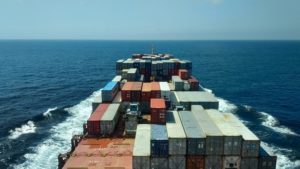 Despite the pandemic, container shipping lines were able to turn in a profit in the first quarter of 2020,  according to a report from Drewry.

“Despite a sudden fall off in demand for their services, lines look set this year to make more money than they have in a long time as their crisis-management tactics (essentially blanking voyages) has paid off handsomely,” it said.

Citing its latest Container Forecaster report published at the end of June, Drewry estimated that the industry “secured an operating profit (EBIT) of around $1.4 billion and margin of 3.2% in 1Q20, pretty much on par with the same quarter of last year.”

It said that all signs point to “operating carriers having not only survived the market shock, but even benefitting from it, with spot market rates soaring and a number of previously guarded companies now upgrading quarterly and full-year guidance.”

In contrast, non-operating charter owners have seen charter demand and daily hire rates collapse, while cargo owners have had to contend with greatly inflated transportation costs, but lower service quality. Many shippers have been experiencing cargo roll-overs, noted Drewry, including some contract beneficial cargo owners or BCOs that have told Drewry that “carriers are prioritising much higher-paying spot cargoes.”

Despite significantly reduced bunker costs in the second quarter of 2020, “few shippers saw anything near the full benefit of these reductions as carriers used their market leverage to hold onto bunker surcharges with the threat of rolled cargo,” Drewry continued.

Looking ahead, Drewry expects freight rates to soften in the second half of 2020 as carriers will cautiously reintroduce capacity to meet any demand recovery, “but not at the expense of a large collapse in rates to uneconomic levels.”

The Container Forecaster is Drewry’s flagship quarterly analysis and outlook for the container shipping market.