BOC-NAIA hands over P2M worth of seized drugs to PDEA 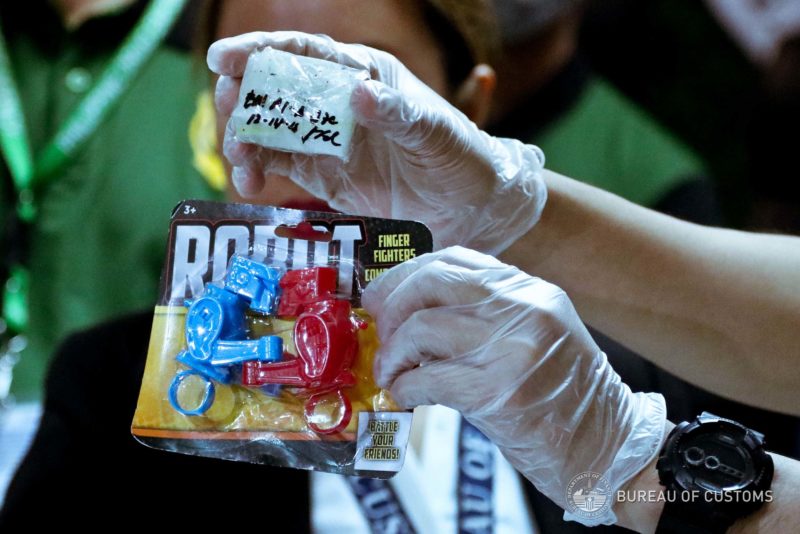 The drugs were turned over to Philippine Drug Enforcement Agency (PDEA) on April 17.

BOC agents found an outbound parcel containing 0.027 kilogram of shabu and concealed inside an envelope. The parcel came from a certain J.C Crisostomo of Marilao, Bulacan and was intended to be sent to an Abraham Salas Jr. of Bahrain.

Also intercepted was 0.54 kilogram of ecstasy worth P1.7 million concealed inside a printer that originated from the Netherlands and was consigned to a certain Cristian Chan of San Juan City. 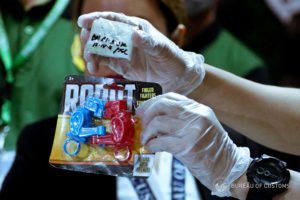 Confiscated as well were two shipments of marijuana (hemp gummy candies, dried leaves) declared as pancake mix and lotion and coming from the United States. The shipments were consigned to a Steven Marple of Antique and one Betty Lu of LCG Marketing in Cagayan de Oro.

Moreover, 0.0135 kilogram of cocaine from the United States declared as toys by the consignee identified as Jose Maristela of Makati City was likewise intercepted.

These drug apprehensions were profiled by customs examiners, x-rayed, and coordinated with PDEA.

To date, BOC-NAIA has a record-breaking total of 39 drug busts since 2018 amounting to P370 million. For the past three months, from January to March 2019, nine drug seizures were successfully conducted by customs officers and operatives of the port.