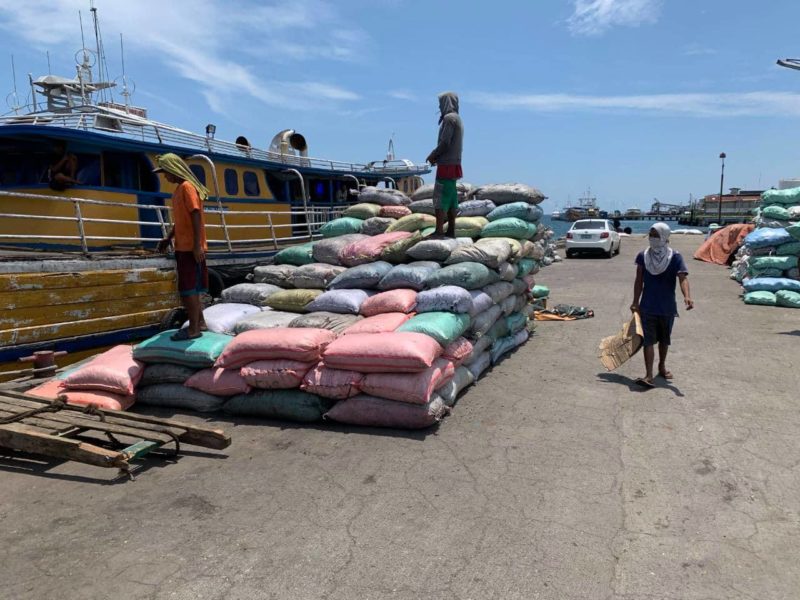 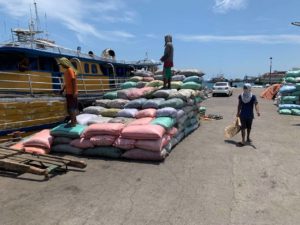 The Bureau of Customs (BOC) in Zamboanga, in coordination with other government agencies, seized earlier this week smuggled rice and cigarettes found inside two ships.

According to a preliminary report, BOC agents on August 19 found various sacks of rice inside ML Nhardzrmar-2 while it was docked at Weebin Private Wharf, Baliwasan Seaside, Zamboanga City. On the other hand, the boxes of cigarettes of different brands were intercepted aboard MV Trisha Kirstin-1 of Aleson Shipping Lines.

BOC said preliminary inventory as of August 21 showed that the seized rice has an estimated worth of P665,000 while the cigarettes are worth about P800,000.

The seized goods, together with the vessels, were turned over to BOC for the issuance of warrants of seizure and detention for violation of Section 1113 paragraphs a and g of the Customs Modernization and Tariff Act, Republic Act (RA) No. 10845 or the Anti-Agricultural Smuggling Act of 2016, and RA 8293, otherwise known as the Intellectual Property Code of the Philippines.

BOC, in a report provided to media, said that from January to June 2019, it has made 16 apprehensions of smuggled cigarette and tobacco products worth an estimated total of P1.707 billion.

In the same period, it had conducted 17 apprehensions of smuggled agricultural products worth P145.389 million.