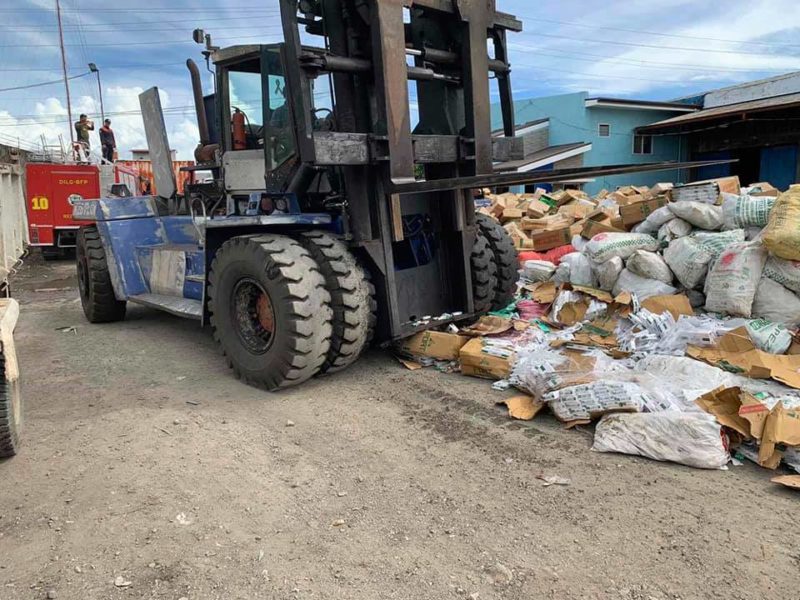 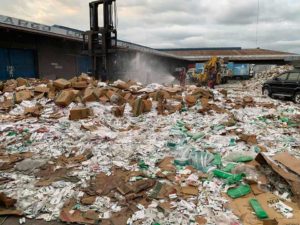 The Bureau of Customs-Port of Zamboanga  recently destroyed P245.8 million worth of smuggled cigarettes in Baliwasan, Zamboanga City.

The confiscated cigarettes were drenched in water, crushed by a forklift then disposed of at the City Sanitary Landfill in Brgy. Salaan, Zamboanga City. 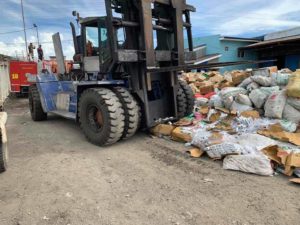 Barte expressed appreciation for the city’s law enforcement agencies for their continuous support in the BOC anti-smuggling drive. He also thanked City Mayor Beng Climaco through Councilor Josephine Pareja who provided the equipment, dump trucks and access to the sanitary landfill.