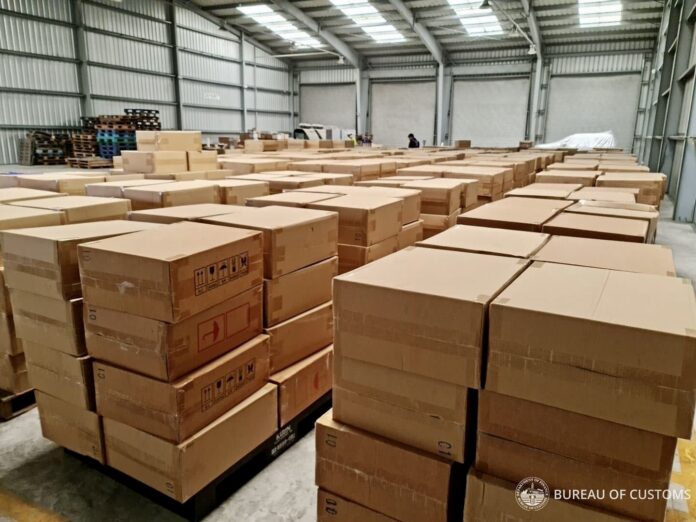 The Bureau of Customs-Port of Subic seized on August 13 smuggled and suspected fake cigarettes with an estimated value of P48 million.

The shipment was suspected to have originated from Cambodia and consigned to a certain Shemala International Comml Equipment Wholesaling, the BOC said in a statement. 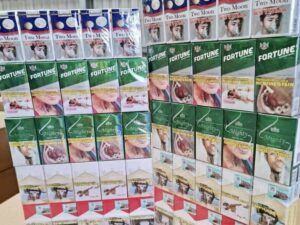 The shipment was subjected to 100% physical examination following the issuance of Pre-lodgment Control Order ordered by Port of Subic District Collector Maritess Martin.

The probe revealed 995 master cases of cigarettes with brands such as Mighty, Fortune, Two Moon and Marlboro.

A Warrant of Seizure and Detention was issued against the shipment by Martin for possible violation of National Tobacco Administration (NTA) Memorandum Circular No. 03 series of 2004 and NTA Board resolution No. 079-2005 and Sec. 155 of R.A. No. 8293 (Intellectual Property Code of the Philippines) as well as Sec. 1400 in relation to Section 1113 (f) of Republic Act No. 10863 (Customs Modernization and Tariff Act).