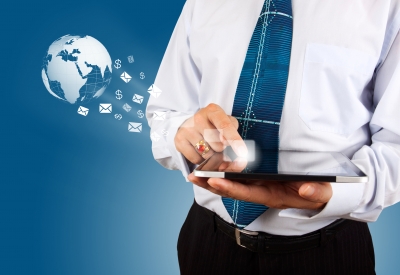 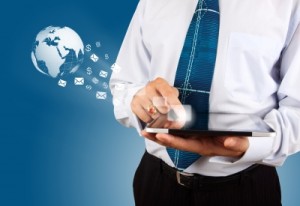 The Bureau of Customs (BOC) has indefinitely suspended the trial run for the electronic process of issuing the Certificate of Origin (e-CO).

The electronic processing of Cos is part of the Association of Southeast Asian Nations (ASEAN) Single Window (ASW) program for Philippine export shipments that use the BOC-approved e-CO system of authorized value-added service providers (VASPs).

Lina said CMO 39-2015 was suspended “to address the issued and concerns raised therein.” No details were given.

In an earlier pres statement, Assessment and Operations Coordinating Group deputy commissioner Atty. Agaton Uvero said “once fully implemented, Philippine exporters will extensively benefit from the ease and facility in the processing of COs for their exports and the reduced transaction costs arising from paperless processing.”

A CO, or Form D, is an international trade document attesting that goods in a particular export shipment were wholly obtained, produced, manufactured, or processed in a particular country. Submission of the CO, which also serves as a declaration of the exporter, is required in order to avail of preferential tariffs under the ASEAN Trade in Goods Agreement (ATIGA).

Under the plan announced earlier, after the three-month trial period of the e-CO program, BOC would review the procedures in preparation for the rollout in all ports in the country, with the intention to include its provisions in the various other free trade agreements (FTAs) of the Philippines.

BOC also planned to gather input when it formulated the policies and procedures leading to the electronic exchange. These measures would encompass submission and receipt of the e-CO in keeping with the exchange rules under ATIGA and various FTAs, and grant of preferential tariff treatment when importing goods based on the e-CO issued and received by BOC.

Scope of the pilot program covers the registration of pilot exporters who will use the e-CO system and upload their export products according to ATIGA Rules of Origin and based on the BOC-issued ruling on Country of Origin; online review and approval of the e-CO by authorized customs officers; printing of the approved e-CO; and generation of BOC management reports on the e-CO issued.

BOC noted that the preferential tariff treatment under ATIGA is meant to reduce or eliminate import duties on eligible products exported by the Philippines to ASEAN member states that already accept Form D. These countries are Brunei, Cambodia, Indonesia, Laos, Malaysia, Myanmar, Singapore, Thailand, and Vietnam.

As of December 4, no new directive has been issued lifting CMO 39-2015A. – Roumina Pablo

Image courtesy of [name of the image creator] at FreeDigitalPhotos.net