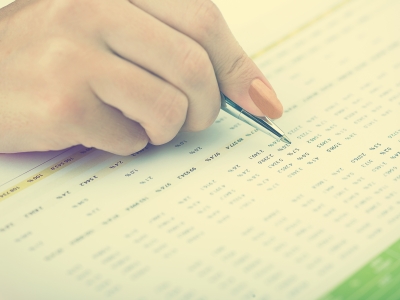 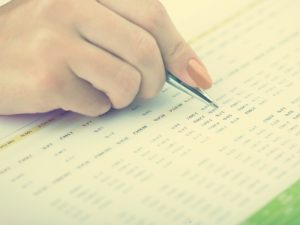 The Philippine Bureau of Customs (BOC) is now checking the massive gap it has uncovered between China’s recorded export volumes to the Philippines and the shipment figures officially reported here by importers, part of its ongoing effort to reform the agency, run after smugglers, and improve revenue collections.

In a report to Finance Secretary Carlos Dominguez III, Customs Commissioner Isidro Lapeña said the wide discrepancy between China’s recorded exports and the tallied imports to the Philippines may be attributed to gross misdeclaration or undervaluation of goods in terms of either volume or weight.

It could also be due to the possible use of “consignees for hire,” which leads to goods being released to “hidden” traders and not to consignees on record, allowing the importer to evade the scrutiny of the Bureau of Internal Revenue (BIR), Lapeña said.

In both instances—misdeclaration or undervaluation and use of hired consignees—benchmarking and submission of fake documents allow traders to get away with the underhanded schemes, he added.

Lapeña told Dominguez at a recent Executive Committee (Execom) meeting of the Department of Finance (DOF) that he is going to China in November on the invitation of his Chinese counterpart to personally check Philippine export records at China’s customs agency.

In response, Dominguez instructed him to discuss with the Chinese customs chief the massive trade gap and find possible solutions to bridge it.

The BOC chief said he is gradually doing away with benchmarking, the practice that allows traders to expedite the processing of their imports by doing without the required inspections, so that the correct valuation of goods at the ports can be done.

Lapeña said that at the BOC national office in Manila, he has directed customs officers to ensure a five-day processing period for imports in order to cut down the usual processing time of one to two months.

Dominguez said last year that the DOF’s ongoing efforts to improve the efficiency of the tax and customs systems had revealed alarming discrepancies between the volume of imports reported here and the actual figures recorded by countries exporting to the Philippines.

Official records for 2014 alone from the United Nations Comtrade World Exports showed a gap of P1.8 trillion between the value of imports as reported locally and the value of shipments to the Philippines as recorded by exporting countries.

This massive value gap translated into forgone yearly revenues estimated at around P231 billion, representing 2% of the gross domestic product, Dominguez had said.

But it was also possible that the trade gap could just be the result of timing issues and the inclusion and exclusion of particular commodities in reporting, he added.