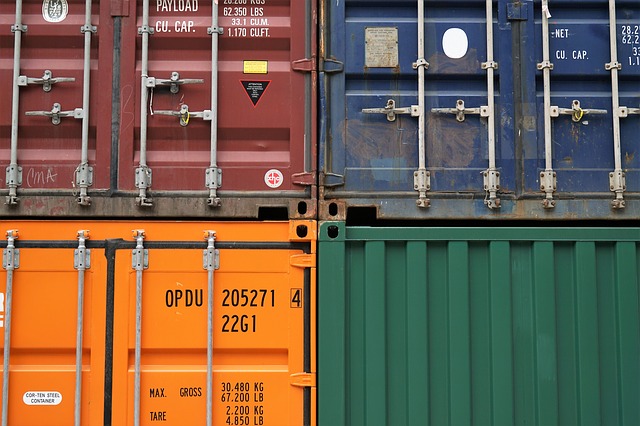 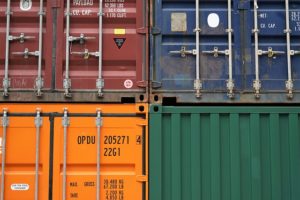 In a bid to address port congestion in the Ports of Manila, the Bureau of Customs has ordered the transfer of all empty containers from Manila ports to either the Port of Batangas (POB) or Subic Bay Freeport (SBFP).

Customs commissioner Rey Leonardo Guerrero issued the order in a memo dated Feb 12 but signed on Feb 18. The order noted that Executive Order 172, signed by former President Benigno Aquino III on September 13, 2014, designated POB and SBFP as extensions of the Manila South Harbor and Manila International Container Port (MICP), respectively, in times of congestion and other emergencies.

It must be noted though that under EO 172, the Department of Transportation will have to first declare the existence of port congestion or emergency cases upon the recommendation of Philippine Ports Authority (PPA) Board.

The high utilization of container yards has highlighted the longstanding problem of empty container returns, which had escalated last year due to a confluence of several events. These included bad weather that had led to vessel delays and berthing issues; high yard utilization at container terminals due to the peak season; and trade imbalance (three laden containers coming in against one laden container for export, leading to more empty containers in the country at any given time)—all of which had caused a knock-on effect on the supply chain.

Such orders are a mere reiteration of a Nov 12, 2015 memo signed by former Customs commissioner Alberto Lina.

Earlier, Philippine private sector stakeholders have banded together to solve the problem of empty container returns, with some groups vowing to evacuate 10,000 empties on a weekly basis.

The agreements were arrived at this week following months-long reports of much difficulty in repositioning empty containers and after moves by government agencies to craft a joint administrative order (JAO) to address port congestion and regulate international shipping lines’ charges, among others.

In a separate meeting, ATI and several international shipping lines also agreed to collaborate in moving out thousands of empty containers via Manila South Harbor in the next few weeks to also address the build-up of empty containers in the supply chain.

In an agreement signed on February 19 between AISL, ACTOO, CDAP and ICTSI, urgent measures that will be taken include:

In an email to PortCalls on February 18, AISL general manager Atty. Maximino Cruz said the agreement was an “immediate response to the call of government” during a public hearing led by the Department of Trade and Industry (DTI) on February 14 “to adopt measures in resolving the problem on the return of empty containers.”

DTI, together with the Department of Transportation, BOC, and PPA, on February 14 held a public hearing on the proposed JAO that will regulate local charges imposed by international shipping lines and provide measures to address port congestion.

Meanwhile, in a session hosted by ATI on February 19, international shipping lines have agreed in principle to share vessel resources and immediately evacuate through Manila South Harbor the empty containers in Manila and surrounding areas, the port operator said in a separate statement.

ATI will dedicate ample resources to handling the requirements of the shipping lines so as to ensure a quick turnaround time.

The participating shipping lines, namely, CMA CGM Group, T.S. Lines, Evergreen, Yang Ming, Wan Hai Lines and Hyundai Merchant Marine (Philippines) Co., Inc., will jointly pull out over 10,000 TEUs of empty containers on a weekly basis from Manila South Harbor for recirculation to other Asian destinations. Other major shipping lines may join the initiative in the near future, ATI noted.

Updated on Feb 26 at 11.03am to reflect correct name of Hyundai Merchant Marine (Philippines) Co., Inc.