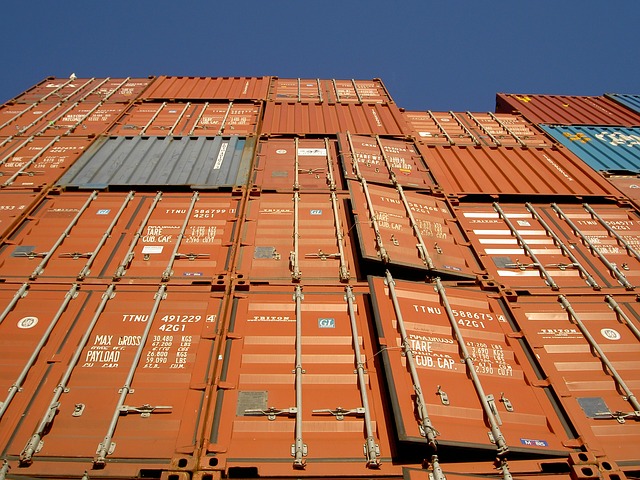 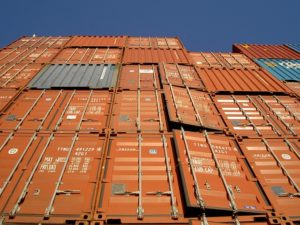 Customs commissioner Isidro Lapeña has ordered the opening of all abandoned containers at Manila ports after P6.8 billion worth of methamphetamine hydrochloride (shabu) shipments apparently slipped past the agency.

At a press conference on Saturday, Lapeña said he has “directed the opening of all abandoned containers in MICP (Manila International Container Port) and other ports,” noting some could still contain shabu shipments.

The magnetic lifters were seized at a warehouse in General Mariano Alvarez, Cavite. The development follows the BOC seizure of about 500 kilograms of shabu inside magnetic lifters estimated to be worth P4.3 billion on Aug 7, one of its biggest seizures to date, at the MICP.

The method employed to import the shabu shipment is similar to what was used in the Cavite warehouse hoard, leading PDEA director general Aaron Aquino to conclude that illegal drugs were the original content of the magnetic lifters.

He also said dogs detected traces of illegal drugs in the empty magnetic lifters, similar to the two seized at MICP.

The illegal drugs worth P4.3 billion arrived at MICP from Malaysia on June 28 and were declared abandoned after no entry for the cargo was filed with BOC after 30 days, Customs Commissioner Isidro Lapeña said in a press conference on August 7.

The shipment, declared as containing door frames, was consigned to Vecaba Trading, Inc., owned by a certain Vedasio Cabral Baraquel with office address at Galicia Street, Sampaloc, Manila. Vecaba Trading, Lapeña noted, is not an accredited importer. He said he suspected that the shipment was intended to be released from the port without undergoing clearance procedures with BOC, but the individuals behind the plan decided to abandon the shipment as stricter customs measures are now in place.

With the shipment declared abandoned on July 28, Lapeña said BOC had the authority to inspect its contents. He noted that BOC was then informed by the PDEA that it had information against a shipment that was unloaded at MICP. Lapeña said this triggered the expedited inspection of the shipment, which on August 7 was opened and confirmed to contain shabu.

The illegal drugs were contained in two magnetic lifters, which could have been used to avoid detection by K9 dogs, PDEA chief Aquino said during the same press conference.

He added that Malaysia could also have been just a transshipment point,and that the illegal substance could have come from a different country. Aquino, however, noted that Malaysia is also a source of illegal drugs for the Philippines. He added that PDEA has been monitoring for years now the source of the shabu, but declined to provide further details.

He said PDEA and the Philippine National Police are already conducting investigations. PDEA will also coordinate with the Malaysian government regarding the shipment.