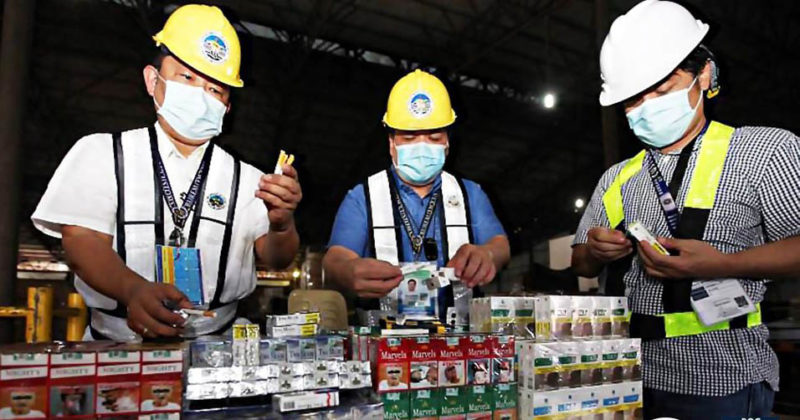 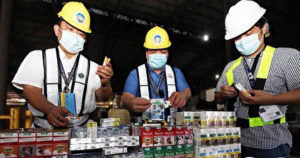 The Bureau of Customs (BOC) seized seven containers with undeclared master cases of cigarettes with an estimated market value of P186.9 million at the Manila International Container Port (MICP).

BOC said this was the biggest haul of smuggled cigarettes by MICP, which has to date seized a total of P219.6 million.

The shipments came from China and were declared to contain towels, school bags, bed sheets, non-woven bags and fabrics, BOC said in a statement. Upon physical examination the containers were found to contain an estimated 6,249 master cases of Two Moon, Mighty, Marvel and D&B brand cigarettes.

Charges may be filed against the offenders for violation of Section 117 in relation to Section 1113 of the Customs Modernization and Tariff Act and other relative National Tobacco Administration and Bureau of Internal revenue rules and regulations.