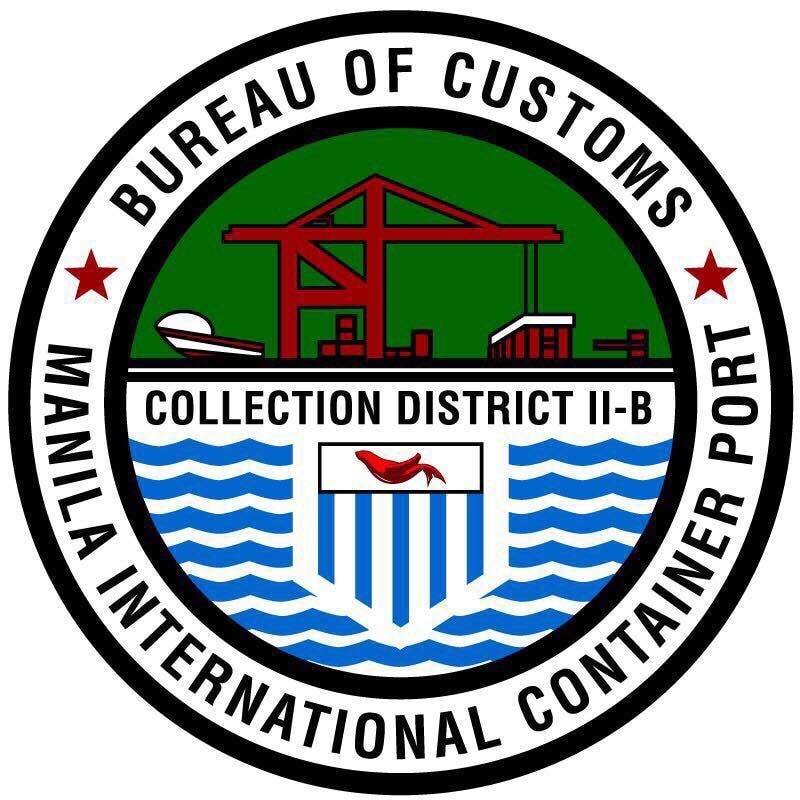 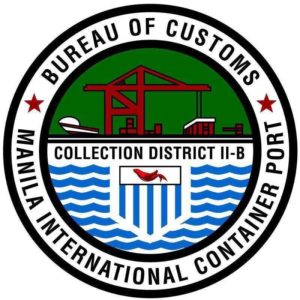 The Bureau of Customs (BOC)-Manila International Container Port (MICP) said it is able to assess majority of entries no later than 24 hours from the date of online filing of the goods declaration as required by Joint Administrative Order (JAO) 20-01.

According to BOC’s monitoring report on compliance with JAO 20-01, BOC-MICP had an 85% average assessment rate and assessed 4,633 out of the 5,480 lodged entries as of April 24.

The bureau said this meant that despite movement limitations brought by the enhanced community quarantine (ECQ), “Customs personnel are still going to the ports to facilitate the movement of goods that are crucial to our economy, the supply of our essential needs and the fight against COVID-19.”

JAO 20-01, signed on April 2 by the Department of Trade and Industry, Department of Agriculture, BOC, and Philippine Ports Authority (PPA), adopts processes that expedite the release of refrigerated containers and dry cargoes from the Manila ports during the ECQ.

READ: Cargo clearance may be accomplished in 24 hours, says BOC

The monitoring report also showed that 81% or a total of 3,769 containers had paid their corresponding duties and taxes but only 35% are being withdrawn by stakeholders from the container yard to their warehouses.

“This is clearly an effect of the restrictions brought about by the ECQ resulting in lack of manpower on the side of the stakeholders but (this) is expected to normalize once the lockdown eases,” BOC noted.

Because of this, BOC again reminded stakeholders “to cooperate with on-going efforts to move goods from the ports to their intended destinations and to comply with the guidelines of the JAO to avoid having their cargoes declared as abandoned and be issued with a Decree of Abandonment.”

JAO 20-01 implements the order of the Inter-agency Task Force for the Management of Emerging Infectious Diseases to address disruptions in the supply chain, and follows a March 27 statement by port operator International Container Terminal Services, Inc. that Manila International Container Terminal’s yard utilization rate has hit almost 100%. Yard use at MICT are now at healthy levels.