BOC, MICP to free up yard space with transfer of 2,000 overstaying containers 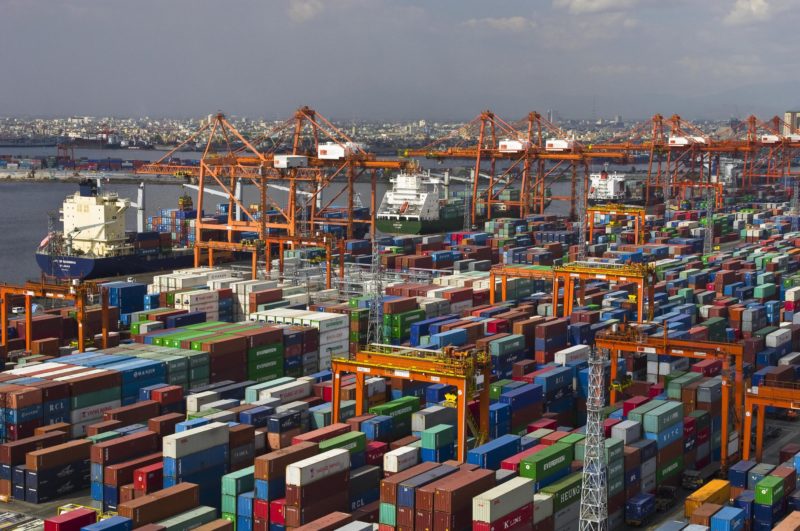 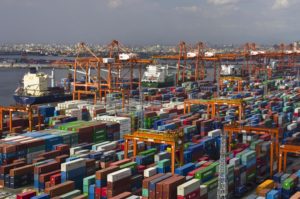 The Bureau of Customs-Manila International Container Port (BOC-MICP) is partnering with stakeholders and the port’s operator to move out around 2,000 overstaying containers at MICP, one of many measures to free up space in the terminal.

In a statement, BOC said its district office in MICP is working with port operator International Container Terminal Services, Inc. (ICTSI) to transfer overstaying containers at the Manila terminal to an inland container depot to provide immediate relief to the yard.

Moreover, ICTSI, on the request of Austria, is repairing the bay doors of customs designated examination areas (DEAs) to allow BOC to inspect more containers for faster release of shipments.

Further, BOC-MICP is participating in the drafting of a customs memorandum order (CMO) addressing the issue of the return of empty containers.

BOC said that in its current state, the draft CMO contains provisions that will discourage storing empty containers in container yards. The CMO instead promotes their storage at outside depots, and provides rules that will allow only those empty containers that are scheduled for loading onto ships to be brought inside the yards.

BOC said these initiatives will free up space for more import and export containers, and will lower MICP’s port utilization rate and bring it closer to the international standard.

BOC said all of these measures are being initiated by its MICP district office as a way to address concerns of various stakeholder organizations over the past months, such as the slower release of containers from Manila ports, longer queues of trucks, and the difficulty in returning empty containers to offdock depots.

High utilization of Manila international terminals—MICP and Manila South Harbor—was due to a confluence of events: bad weather that has delayed some vessels and led to berthing issues; high yard utilization at container terminals due to the peak season; limited capacity of offdock container depotss; and trade imbalance (three laden containers coming in against one laden container for export leading to more empty containers in the country at any given time)—all of which have caused a knock-on effect on the supply chain.

BOC-MICP said the slow release of containers and long queues of trucks are “symptoms of port congestion.”

“MICP is closely working with the port operator, shipping lines, and various stakeholders to address this issue,” Austria said.

BOC-MICP noted that identified causes of delay in the release of shipments vary and include the influx of import volumes, the high number of overstaying containers, and the mounting issue of the return of empty containers.

Aside from BOC-MICP’s initiatives, other government agencies and private sector organizations have identified measures to address the current issues. Some foreign shipping lines have also started transferring some containers to the ports of Batangas and Subic,from where the boxes will be evacuated.