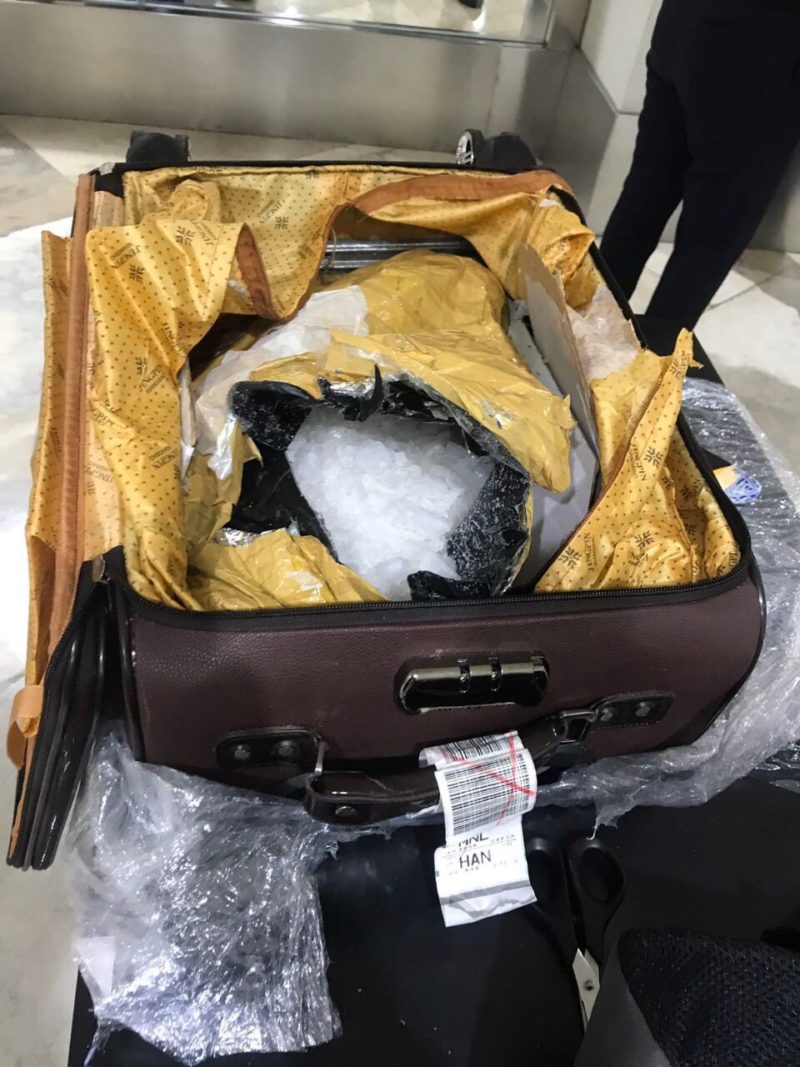 The Bureau of Customs (BOC) arrested in Tarlac City an airline passenger who had carried luggage containing P35 million worth of methamphetamine hydrochloride, locally known as shabu, through Ninoy Aquino International Airport (NAIA).

The passenger, whom BOC did not name in its statement, arrived from Hanoi, Vietnam via Philippine Airlines Flight PR 596 and abandoned his two pieces of luggage when these were subjected to inspection.

BOC’s Customs Anti-Illegal Drugs Task Force inspected the luggage and coordinated with the NAIA-Inter-Agency Drug Interdiction Task Group to conduct an examination which led to the discovery of P35 million worth of shabu weighing 5.16 kilograms.

According to BOC-NAIA, the arrested passenger initially escaped, leaving behind his luggage. 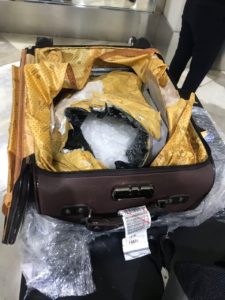 Cases will be filed against the suspect for violation of Republic Act (RA) No. 10863 or the Customs Modernization and Tariff Act and RA 9165, also known as Comprehensive Dangerous Drugs Act.