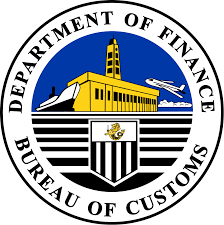 The Bureau of Customs (BOC) surpassed its June collection target by 11.2%, the sixth consecutive month it has done so.

The agency took in P52.447 billion in June 2021 against its target of P47.175 billion, according to preliminary report from BOC’s Financial Service.

The June collection includes additional revenues from the Tax Expenditure Fund of P157.06 million and from the Post Clearance Audit Group of P148.73 million, BOC said in a statement.

BOC attributed the positive performance to “improved valuation… digitized and modernized systems, the gradually improving economy resulting in higher volume of importations, and the intensified collection efforts of all districts.”