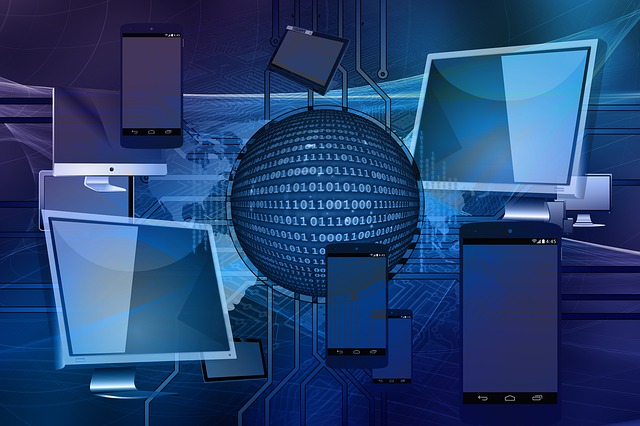 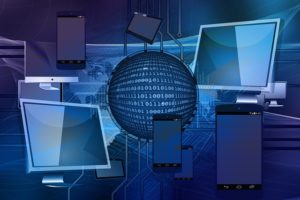 The Bureau of Customs (BOC) expects to start within the first quarter its stabilization project to extend the life of the outdated electronic-to-mobile (e2m) system and provide users significant relief in its usage, while the agency explores its options for replacing the tired platform.

The project includes four elements: fixing bugs in the e2m; purchasing maintenance and support for e2m and its database software; upgrading its hardware; and upgrading its bandwidth.

Management Information System and Technology Group (MISTG) deputy commissioner Jeffrey Ian Dy, during a recent Lower House Ways and Means Committee hearing, said bidding for the four projects conducted by the Philippine International Trading Corp is already in the post-qualification stage, and “we expect a notice of award in the coming weeks.”

Once the projects are awarded, implementation of the stabilization can commence within the first quarter of the year.

Earlier, Dy said the stabilization project is being pursued so that e2m—now outdated and incapable of parallel computing—will “survive in the next two, three years.” He said these projects will address issues behind the slowdown of e2m, such as through archiving and redesigning databases for backups. He noted that e2m’s database has gotten so large that archiving is crucial to make the system operate faster.

BOC spokesperson Atty. Erastus Sandino Austria, in a presentation during the same hearing, said the stabilization project “should yield substantial positive results” within the first six months of implementation.

The e2m is being stabilized even as BOC “plans the best way to… replace the e2m either by procuring a new system or using other avenues such as foreign funding or loans or a Build-Operate-Transfer scheme,” Austria said.

Austria said e2m already has an outdated infrastructure, a weak information security module, an archaic risk management system that is still based on the Asycuda++ system, and no support and maintenance, and “must be replaced.”

In a press conference on January 24, Dy said that for e2m’s replacement, BOC is looking at other options aside from the Philippines Customs and Trade Facilitation Project (PCTFP), a $150-million loan project proposed by the World Bank.

Dy said BOC is looking for less expensive alternatives, including financing the project with the agency’s own budget instead of a loan. The e2m replacement, he added, should be done this year, Dy said.

Enhancing its computer system is part of BOC’s 10-point priority program for 2019.

BOC said the end goal is a computer system that minimizes the discretion of customs officers so as to reduce opportunities for corruption. The system is also envisioned to enable stakeholders to declare and monitor online their importation and exportation, thus, dramatically improving ease of doing business with the customs bureau, and enhancing the bureau’s law enforcement and anti-smuggling capabilities. – Roumina Pablo