BOC collection in April down 5% 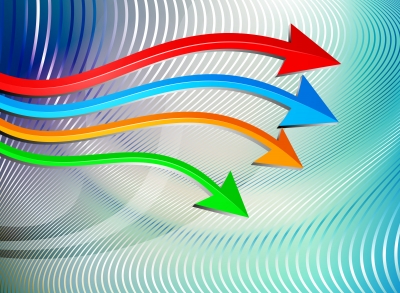 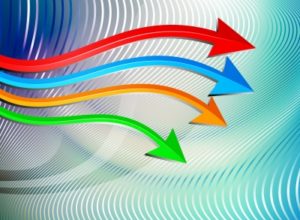 The Philippine Bureau of Customs (BOC) collected P31.1 billion in April 2017, a 5% decline from the P32.7 billion earnings it achieved in the same period last year, according to the Bureau of Treasury.

The actual revenue was also 14% lower than the P36.36 billion target for the month. For the first four months of the year, however, revenue collection increased 10% to P135.3 billion from P123.2 billion in the same period in 2016.

This is the second month since January 2017 that the customs agency failed to beat its monthly target. The other time was in February, when the bureau was 7.9% short of target.

According to preliminary data on the BOC website, only eight of the 17 collection districts surpassed their monthly target.

The port of Tacloban beat its target 277% with P67.1 million, followed by Zamboanga with P58.2 million, or 214.6% higher than its target. The port of Surigao also exceeded its target by 140%, collecting P2.4 million during the period.

For 2017, BOC is tasked to collect P468 billion in revenue, which Customs Commissioner Nicanor Faeldon earlier said was achievable.