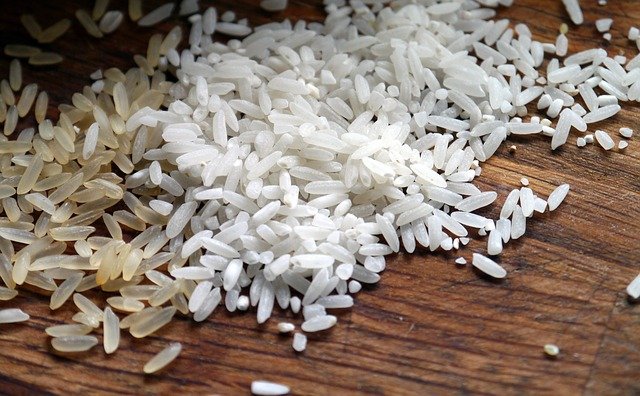 • In October 2020, revenue collection from rice imports amounted to P630 million, a 24.9% increase from P505 million collected during the same period last year 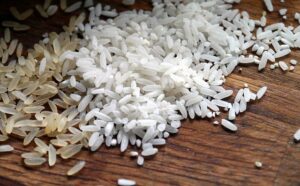 The Bureau of Customs (BOC) and Bureau of Internal Revenue (BIR) will assist the Department of Agriculture (DA) in investigating reported use of cooperatives as dummies by private traders for their rice importations.

Finance Secretary Carlos Dominguez III issued the order for the sister agencies to help the DA conduct the probe during a recent executive committee meeting of the Department of Finance (DOF).

The directive came after DA decided to temporarily suspend the issuance of sanitary and phytosanitary import clearances (SPSICs) to farmers’ cooperatives and irrigators’ associations (IAs).

According to DOF undersecretary Antonette Tionko, while cooperatives are not exempt from paying duties for importing rice, they can be exempted from paying the income tax on these imports if they are registered with the BIR as tax-exempt entities.

“There’s this question now as to why traders are using coops to import rice…. Let’s look into that because they might be using the tax advantage on rice imports,” Dominguez told BIR Commissioner Caesar Dulay and BOC Commissioner Rey Leonardo Guerrero during the meeting.

Agriculture Secretary William Dar issued last month Department Administrative Order (AO) No. 34 suspending issuance of the SPSICs to cooperatives and irrigators’ associations, effectively barring them from importing rice. This came after DA received reports these organizations have allegedly resorted to importing rice rather than carry out their purpose of procuring rice from local farmers.

Both DOF and DA have also received reports that SPSICs issued to cooperatives were being misused by traders to avoid legal responsibilities and evade the payment of the correct amount of import taxes.

In his AO, Dar also directed the Bureau of Plant Industry (BPI) to conduct an investigation and consult with affected stakeholders “to come up with new policies and rules to avoid circumvention of the laws and to protect not only the farmers and their cooperatives from exploitation and abuse but (also) the welfare of all Filipinos.”

Senator Cynthia Villar has filed a resolution calling for an inquiry into the possible abuse by rice traders of the SPSICs and other privileges enjoyed by cooperatives and associations.

BOC’s Guerrero during the meeting reported that in October, revenue collection from rice imports totaled P630 million, representing a 24.9% increase from P505 million collected during the same period last year.

All import duties collected from rice imports must go to the annual P10-billion Rice Competitiveness Enhancement Fund pursuant to the Rice Tariffication Act. The fund aims to raise palay productivity and sharpen the global competitiveness of local farmers by providing them with inputs, farm equipment, credit, and a mechanization program. – Roumina Pablo