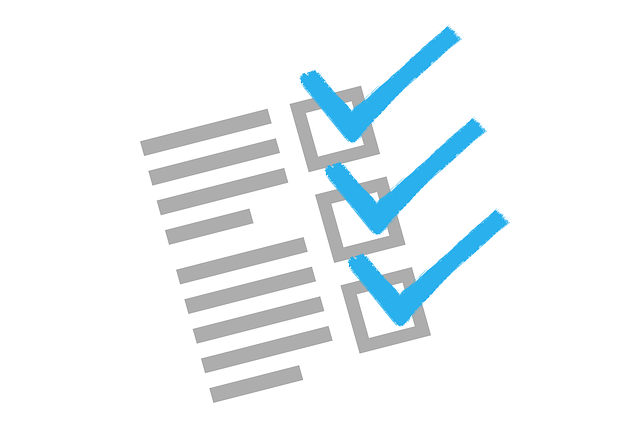 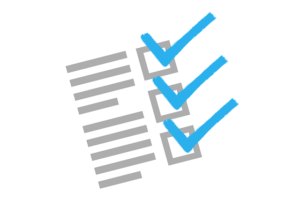 The Philippine Bureau of Customs (BOC) has completed the requirements that will lead the World Bank (WB) to approve a proposed project to modernize and automate the customs agency.

Customs Commissioner Isidro Lapeña told PortCalls in an interview on June 25 that BOC, through mother agency Department of Finance (DOF), has submitted the requirements and feasibility study for the proposed project and loan.

Lapeña said they are hoping the Washington-based lender, in its conference to be held middle of this year, will approve the project.

Earlier, Lapeña said he was eager to implement WB’s Philippines Customs and Trade Facilitation Project (PCTFP) that aims to support export-led economic growth by assisting BOC to reduce trade costs, improve transparency, and increase revenue collection. He acknowledged that BOC’s computer system was slow compared to those of customs administrations in other countries. He expressed hope the WB project would put BOC standards on a par with global standards, just as it did with other customs administrations.

But the project is still in WB’s pipeline of projects and up for review by the lender’s Board and, since it’s a loan, by the Philippine government as well.

He said the project will also support the implementation of internationally agreed standards for the processing of imported and exported cargoes, consistent with the requirements of the World Trade Organization, World Customs Organization, Association of Southeast Asian Nations, and the country’s Customs Modernization and Tariff Act.

The project also includes modernizing the BOC’s information communications and technology (ICT) systems to allow the agency the “capability to manage and operate a robust and world-class customs processing system.”

In the Project Information Document/Integrated Safeguards Data Sheet available on WB’s website, the lender said the PCTFP “will support the modernization of systems, procedures and operational activities in line with accepted international standards for the processing and clearance of imported and exported goods.”

“This will be especially beneficial for traders from outside Manila (i.e. Visayas and Mindanao), which will be able to deal with Customs without having to complete their processes at the capital,” the concept paper stated.

It added that this, in turn, will increase the Philippines’ trade competitiveness, facilitating export growth and diversification.

The proposed project also includes the construction of a Customs Academy. Lapeña said BOC is already scouting for a place for the academy, and is looking for a 6.1-hectare space to fit all the necessary facilities for the envisioned academy. Lapeña noted that in a recent chance visit to Malaysia’s own Customs Academy, he saw how such an institution can help transform BOC.

But while waiting for the approval of the WB project, Lapeña noted that BOC will still be implementing projects to improve its operations.

Moreover, Dy Buco said BOC is continuously working on developing TradeNet, the government’s online platform that will connect the Philippines to the ASEAN Single Window (ASW) “to speed up clearances and promote economic integration through electronic exchange of documents.”

The ASW is a regional initiative that aims to speed up cargo clearance and promote economic integration by enabling the electronic exchange of border documents among the organization’s 10 member states. TradeNet is spearheaded by DOF. – Roumina Pablo