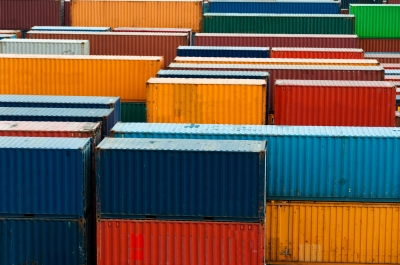 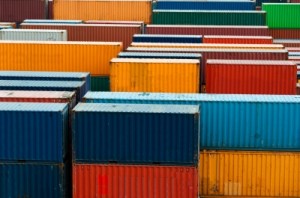 The April collection was up 13.4% year-on-year, on the back of continued process improvements and tighter watch over imports and import values of goods, the agency said in a press statement. It is, however, 14% short of the P35.793-billion target.

BOC attributed the slowdown in revenue growth to fewer working days (19 days versus 21 days in April 2013) and the implementation of the Manila daytime truck ban, which affected collections at the Port of Manila and Manila International Container Port (MICP), the country’s largest customs ports in terms of volume.

For the month of May, the BOC is tasked a target collection of P35.087 billion.

BOC accounts for about 22% of total government revenues.