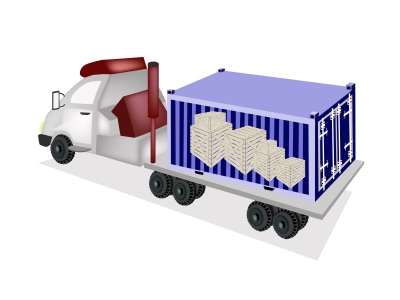 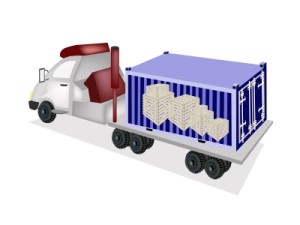 The Bureau of Customs (BOC) has issued revised rules on balikbayan box shipments, subjecting them to mandatory x-ray scanning instead of arbitrary physical inspection.

The revised rules are in compliance with President Benigno Aquino III’s directive for BOC to stop random physical inspection of balikbayan boxes, a practice that gathered flak from the general public, especially overseas Filipino workers (OFWs) who felt they were being singled out by the BOC for supposedly engaging in technical smuggling.

The BOC said it is losing at least P50 million a month in duties and taxes owing to high-value goods in commercial quantities illegally shipped through balikbayan boxes.

If the shipment is tagged “suspect” after x-ray scanning, the XIP image analysis inspector will “identify balikbayan box/es with possible violation and recommend the issuance of an alert order.” Those boxes will then be subjected to 100% physical examination by a BOC examiner in the presence of the apprehending officers, freight forwarder/consolidator, representatives of the Overseas Workers Welfare Administration (OWWA) and/or designated officer of an OFW association.

Balikbayan boxes found without violation, on the other hand, will be “segregated and provisionally released to allow its continuous processing.”

The CMO added that “for purposes of trade facilitation and to address port congestion, the BOC may allow the 100% examination of alerted shipments under this Order to be conducted at the warehouse of the freight forwarder/consolidator upon submission of an affidavit of undertaking subject to existing customs laws, rules and regulations.”

Moreover, BOC will also be acquiring K-9 units and install CCTVs in all authorized DEAs.

Meanwhile, responsible customs personnel failing to comply with the CMO will “be dealt with in accordance with Section 3604 of the TCCP (Tariff and Customs Code of the Philippines), as amended, and appropriate civil service rules and regulations.”

The CMO does not include two provisions that Lina earlier proposed: requiring xray machines on the premises of freight forwarders handling balikbayan box shipments, and a pre-clearance system for such shipments. – Roumina Pablo

Image courtesy of Iamnee  at FreeDigitalPhotos.net