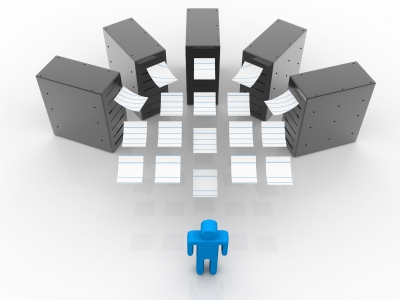 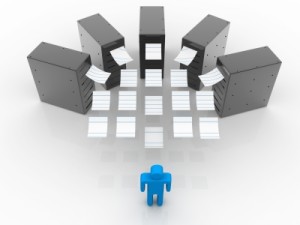 The Bureau of Internal Revenue (BIR) plans to automate the accreditation process for importers and customs brokers as part of its priority programs for 2015.

BIR identified 27 priority programs “intended to help the Bureau in attaining its revenue target” of P1.72 trillion in 2015.

The country’s top revenue-generating agency said its revenue performance is crucial to maintaining the country’s distinction as the fastest growing economy in Southeast Asia.

ARMD is the office tasked to process the accreditation of importers and customs brokers, as prescribed under Revenue Memorandum Order (RMO) No. 10-2014.

Importers and customs brokers have been complaining about the difficulty of securing clearances from BIR due to numerous and redundant documentary requirements and the limited number of personnel processing their applications.

ARMD chief Rosana San Vicente last year admitted they do not have enough people to undertake the accreditation of importers and customs brokers, especially since their office also handles other accounts. San Vicente said their earlier request for additional personnel was not granted since the budget for the year had already been approved.

Recently, BIR, through RMO 1-2015, reduced the number and amended some of its documentary requirements. It also issued a new order requiring importers and customs brokers to use its Electronic Filing and Payment System.

The new accreditation process, which was implemented last year through DOF Department Order No. 12-2014, was part of the government’s bid to reform the Bureau of Customs (BOC) and reduce smuggling. Importers and customs brokers wanting to transact with BOC first need to secure clearance from BIR.

BOC, for its part, also intends to automate its processes this year with a new system, the Integrated Enhanced Customs Processing System, which is currently undergoing bidding with the National Economic and Development Authority. – Roumina Pablo

Image courtesy of sheelamohan at FreeDigitalPhotos.net