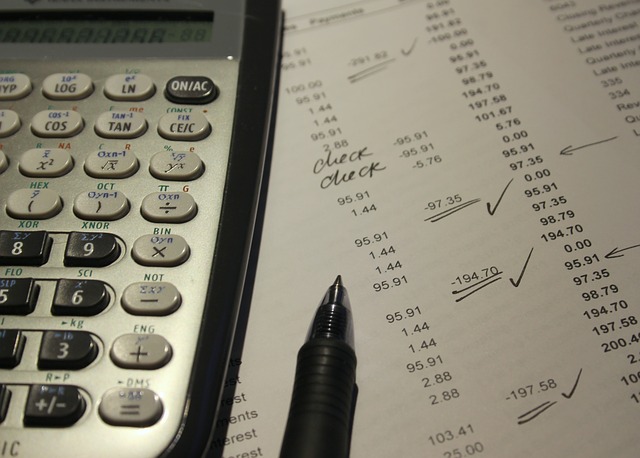 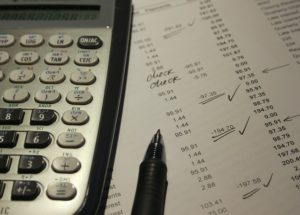 The Department of Trade and Industry (DTI) will call on the Bureau of Internal Revenue (BIR) to look into possible unpaid taxes of foreign shipping lines arising from local charges they levied in the Philippines.

Amid growing concerns in the business community over these surcharges, Trade Secretary Ramon Lopez said the investigation is one of the measures to be undertaken while waiting for the Philippine Competition Commission (PCC) to act on DTI’s request to investigate alleged excessive and unreasonable charges imposed by foreign shipping lines on Philippine importers and exporters.

Lopez recently met with PCC officials to discuss its request and present the findings of a joint report to the competition body.

“We thank the PCC led by Chairman Arsenio Balisacan and the commissioners, for listening to the plea of exporters and importers. We must put an end to this unfair practice of charging excessive fees as these charges increase the cost,” Lopez said in a statement.

DTI also called on “all international shipping lines to put a halt to these unnecessary charges as these are unfair.” The department also asked exporters and importers to insist on “freight collect” as this is more advantageous, Lopez said.

Study findings, recommendations
These measures, including calling on BIR for help, are included in the recommendations of a joint study conducted in 2017 by the DTI-Export Development Council (EDC) and National Competitiveness Council (NCC) that detailed the pricing scheme of several international shipping lines and found questionable destination and origin charges supposedly imposed on local importers and exporters.

The joint report, titled “Potentially Avoidable International Shipping Cost and Other Charges,” was authored by Dr. Enrico Basilio, NCC’s transport chair of both the Infrastructure and Trade Logistics Working Group and EDC’s Networking Committee on Transport and Logistics, and Michael Raeuber, president of the Royal Cargo Group of Companies and former president of the European Chamber of Commerce.

The study revealed that some shipping lines have allegedly developed a scheme to make freight cost less transparent to benefit exporters overseas at the expense of Philippine importers, costing the country’s economy US$2 billion to $5 billion annually.

“Philippine exporters are hit hardest by these excessive fees, making our products more costly. Filipino consumers also bear the impact as the additional costs of imported goods are passed on to them,” Lopez said in an earlier statement.

The study recommends that importers buy using free-on-board (FOB) terms, negotiable all-in rates, and not pay CNF (Cost & Freight) or CIF (Cost, Insurance and Freight) or be coerced into paying destination charges. It also suggests buying on freight collect terms and to “be very suspicious of suppliers insisting on ‘prepaid terms’ while accepting or being coerced to accept destination charges under duress.”

Such costs, as revealed in the study, undermine the competitiveness of Philippine exporters and producers by increasing the cost of imported raw materials and intermediate goods. Filipino consumers are also greatly affected by having to pay higher prices for products for final consumption, since additional import costs are passed on to them, it noted.

The study also suggests BIR look into the impact on its revenue of “the reduction of taxable income resulting (in) the transfer of costs from the foreign shippers (exporters) to the consignee (Philippine importers).” It said these costs will be declared in the books of consignees as part of their cost of doing business and deducted from taxable income.

“The BIR may also want to check if shipping lines and/or [their] agents pay income taxes for income they declare other than freight, if declared as an onshore destination charges. As to agents, they may also check if collected demurrage and detention charges, if declared as freight components, are remitted to the principals and if not, if income tax was paid on such differences,” the study said.

Regulatory agency for liners
The issue of exorbitant fees by foreign carriers was again raised by logistics service providers during the Ease of Doing Business Summit last June. The panel on trading across borders recommended that DTI refer the issue to PCC as the regulatory body that could best address the concern.

Several industry fora, meetings, and conferences have already been held to try to address the issue of foreign shipping lines’ charges, specifically destination and local charges, as industry stakeholders have been raising their concern for years. During these meetings, it was noted that no government agency has had direct jurisdiction over international shipping lines, more so over the charges they impose.

However, during a recent Bureau of Customs (BOC)-led port users’ summit, it was stated that pursuant to the Customs Modernization and Tariff Act (CMTA), BOC can accredit and regulate international shipping lines.

Under Section 1226 of the CMTA, the finance secretary, through the recommendation of the customs commissioner, “shall issue rules and regulations to govern and regulate the conduct of all third parties dealing directly with the Bureau in relation to the importation, exportation movement, storage, and clearance of goods for and on behalf of another person.” Third parties, as defined in the CMTA, include shipping lines.

BOC said it will convene an interagency body to act on the recommendations made during the summit.