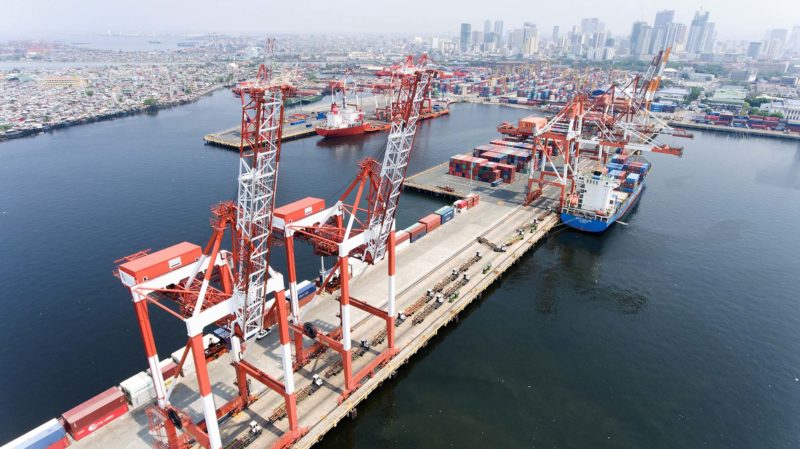 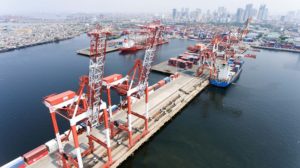 Port operator Asian Terminals Inc. (ATI) is expanding the annual capacity of Manila South Harbor to 1.9 million twenty-foot equivalent units (TEUs) by 2020, an additional 52% or 650,000 TEUs from the current capacity of 1.25 million TEUs.

“In support of the volumes that are expected to come in… we have started expanding the yard,” ATI marketing manager Reginald Rivera said in a presentation during the 10th Philippine Ports and Shipping Conference and Exhibit on February 21.

For the past three years, Rivera noted, South Harbor’s annual throughput has been gradually but steadily increasing by 5% to 6%.

The berth at Pier 3 will be extended by an additional 240 meters and construction will be completed by the last quarter of 2020.

ATI has also identified areas in the port being developed to accommodate more laden and empty containers. To acquire more yard space, filling in of an eight-hectare facility has already started and will be finished by 2020 or 2021.

Once expansion projects are completed, Rivera said South Harbor’s static capacity will increase from the present 28,000 to 30,000 TEUs to 48,000 to 50,000 TEUs. The port will also have five berths, up from the current four, and feature a 13-meter draft, to be complemented by 11 quay cranes, two more than the current nine, and 29 rubber-tired gantry cranes from the current 23.

Aside from South Harbor, ATI is expanding Batangas to increase its annual capacity from 330,000 TEUs to 450,000 TEUs. The expansion involves extending the berth by an additional 230 meters to achieve 600 meters, the project expected to be completed by the first quarter of this year.

ATI is also expanding the passenger terminal building to handle a 5,000 seating capacity or 4 million passengers a year, and is enlarging the berthing space for roll-on/roll-off vessels and fast craft. These projects are expected to be finished by 2020.