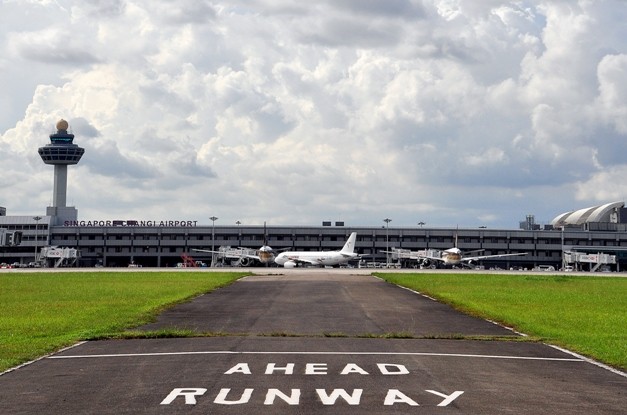 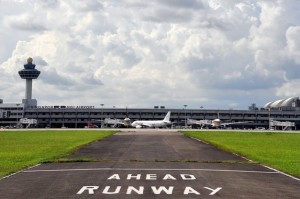 Airlines in the Asia-Pacific region stayed on the growth path overall though posting a slower pace in cargo traffic for March compared to the first two months of the year.

On the other hand, airports in both Hong Kong and Singapore reported declines in cargo volume.

International air cargo demand for airlines, as measured in freight tonne kilometers, recorded growth of 1.7% last month, in contrast to the much higher rates of growth recorded in the first two months of the year, said AAPA. The average international freight load factor edged 0.4 percentage points lower to 68.3% on a 2.4% increase in offered freight capacity.

For the first quarter of 2015, Asian airlines saw international air cargo demand grow by 8.4%, partly boosted by the dispute affecting maritime shipments at U.S. West Coast ports. For the same period, international passengers carried by Asia-Pacific airlines grew in number by 9.4% to total 67.7 million, higher than the 4.9% growth achieved in the previous year.

Despite the positive outlook, he warned that Asian airlines still face highly competitive market conditions across all sectors of the industry. In fact, the region’s airlines were only operating at close to break even last year despite solid growth in both passenger numbers and cargo volumes as yields remained under competitive pressure.

In related news, two of Asia’s top airports showed a slowdown in cargo traffic for March year-over-year but presented vigorous passenger numbers for the same period.

In the first quarter of 2015, airfreight movements registered an increase of 0.8% to reach 450,400 tonnes. Changi Airport also handled 13.1 million passengers, 0.9% lower than the previous year. Aircraft movements were lower by 2.5% to 84,060. Overall, traffic was weaker across most regions although there was a 4.7% increase for the quarter for South Asia traffic.

For Hong Kong International Airport (HKIA), there was less cargo volume to process last month, as it saw a drop of 8.2% to 364,000 tonnes. But HKIA set a new monthly record of 34,310 flight movements, growing by 5.7% compared to the same month last year, and monthly passengers also climbed in number significantly by 11.4% year-on-year to 5.74 million.

The decline in cargo throughput last month followed a 16% year-on-year drop in exports. Transshipments recorded a slight 1% decline, while imports registered a 2% increase compared to the same month last year.  Traffic to and from North America outperformed other key regions during the month.

The growth in  HKIA’s March passenger traffic was driven by 18% year-on-year growth in transfer and transit traffic. Passenger traffic to and from North Asia and Southeast Asia recorded the most significant increases.

The airport also set a new daily record for flight movements on April 3, with a total of 1,210 flight movements recorded on the day. The increase was due to additional flights during the Easter holiday travel peak.