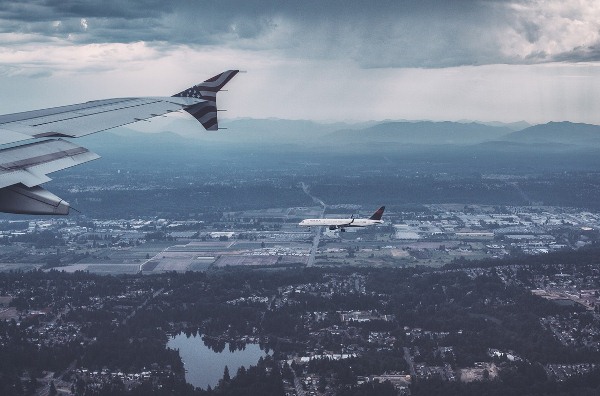 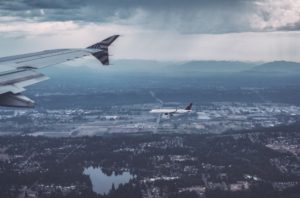 International air passenger demand continued to grow at a moderate pace in June, while air cargo markets weakened further with the fall in global new export orders, according to the Association of Asia Pacific Airlines (AAPA).

The region’s airlines registered a 4.0% year-on-year increase in the number of international passengers carried to 31.0 million for the month, exhibiting resilience in growth despite the global decline in business and consumer confidence levels.

Air cargo markets continued to deteriorate, with lackluster business sentiment feeding into lower demand for air shipments. As a result, the region’s airlines recorded a 7.2% year-on-year fall in air cargo demand as measured in freight tonne kilometers in June. This marks the eighth consecutive month of declining volumes, said AAPA. The average international freight load factor fell significantly, by 5.1 percentage points to 58.8% for the month, after accounting for a 1.0% increase in offered freight capacity.

“The first half of the year saw the number of international passengers carried by Asian airlines grow by an encouraging 4.7%, to a combined total of 186 million, supported by strong leisure demand, which continued to outpace the global rate of economic expansion,” said Andrew Herdman, AAPA director general.

In the months ahead, the outlook for the region’s travel markets is broadly positive, with continued expansion in air passenger demand. On the other hand, with moderating global business optimism levels and the absence of significant progress in trade negotiations, air cargo demand is expected to remain weak, Herdman added.