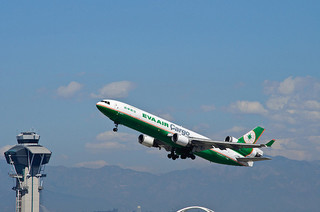 For the first six months of 2013, airfreight traffic statistics were also below those for the first half of 2012.

“Prospects for the second half of the year remain challenging, given the underlying uncertainty over the global economic outlook,” Herdman added, “but Asian airlines are still confident about future growth prospects and are continuing to invest in further route development and customer service initiatives.”