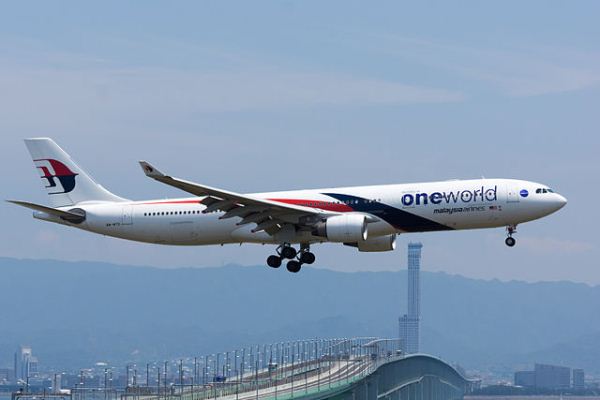 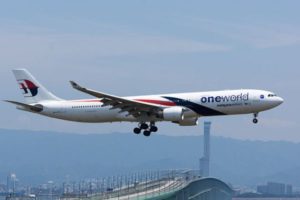 International air passenger markets grew moderately in May, but air cargo demand fell further as export activity continued to slow in the face of challenging business conditions, according to traffic figures released by the Association of Asia Pacific Airlines (AAPA).

A combined total of 30.4 million international passengers were carried by Asia-Pacific airlines in May, reflecting a 4.4% increase compared to the same month last year, as sustained regional economic expansion supported business and leisure travel markets.

Demand grew by 4.5% year-on-year, surpassing the 3.6% increase in available seat capacity, resulting in a 0.7 percentage points increase in the average international passenger load factor to reach 78.5% for the month.

The wider imposition of trade tariffs dampened air cargo demand and affected global supply chains, leading to declines in new export orders. Consequently, the region’s airlines registered a 6.5% fall in air cargo demand in May. Combined with a marginal 0.3% increase in offered freight capacity, the average international freight load factor fell by 4.3 percentage points to 59.0% for the month.

“Sustained expansion in major global and regional economies supported further growth in passenger markets, but air cargo demand is weak as a result of the slowdown in the manufacturing sector and deteriorating business confidence, undermined by the ongoing trade disputes,” Andrew Herdman, AAPA director general said.