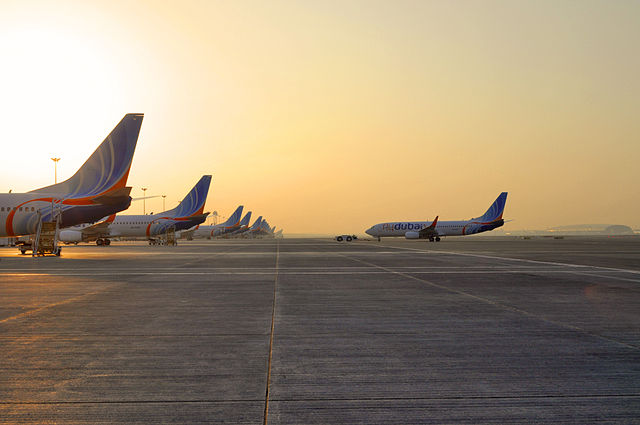 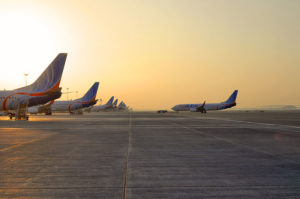 Global air cargo demand improved in August, with Asia-Pacific airlines posting a strong showing in intra-regional demand, according to the latest data from the International Air Transport Association (IATA).

“Industry conditions have improved since the particularly soft patch at the start of the year,” it said.

Carriers in all regions except Latin America reported an increase in year-on-year demand in August. However, regional results varied considerably. For the third time in four months, airlines based in Europe posted the highest collective annual growth of all regions, while airlines in the Middle East experienced their slowest growth in more than seven years.

He noted that world trade volumes have fallen by 1.1% in July, and he sees no improvement forthcoming in the near future.

Asia-Pacific airlines reported a 2.8% increase in demand for air cargo in August compared to last year. Capacity in the region expanded 1.2%. International traffic within the region has been the strongest of the “big-four” markets (Asia Pacific, Europe, North America, and Middle East) so far this year, with traffic up by 6.5% year-on-year in July 2016.

European airlines posted the largest increase in freight demand of all regions in August 2016—6.6% year-on-year. Capacity increased 4.7%. The positive European performance corresponds with an increase in reported new export orders in Germany over the last few months. “European freight demand has now broken out of the corridor that it occupied between mid-2010 and the start of the year,” said the report.

Middle Eastern carriers saw air freight demand slump to 1.8% year-on-year in August 2016—the slowest pace since July 2009. Capacity increased by 6.9%. Said IATA: “The strong upward trend seen in Middle Eastern traffic over the past year or so has halted.” The weakening performance is partly attributable to slower growth between the Middle East and Asia. This suggests that Middle Eastern carriers are facing stiff competition from European airlines on the Europe-Asia route.

Latin American airlines saw demand contract in annual terms for the sixth consecutive month. Volumes in August 2016 fell by 3.3% compared to the same period last year and capacity decreased by 0.2%.

African carriers saw demand rebound sharply in August to 3.7%–the fastest growth rate in 12 months. Despite this, freight capacity continues to outstrip demand, due to rapid long-haul expansion. Capacity surged in August year-on-year by 29.2%.