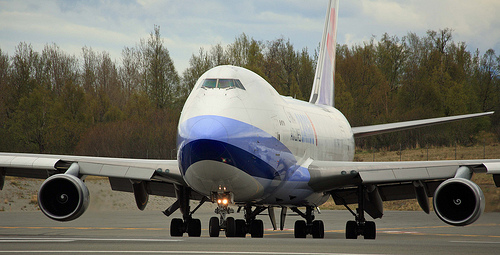 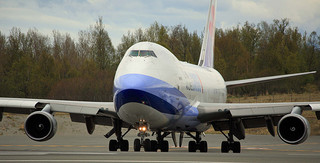 Air cargo markets were relatively firm for Asia-Pacific airlines in the lead-up to the Chinese New Year holidays.

Data from the Association of Asia Pacific Airlines (AAPA) show that the region’s airlines carried 4,782 freight tonne kilometers of cargo in January, registering a 3.9 percent increase compared to the same month last year. The slight hike was traced to the earlier timing of the Chinese New Year holidays this year.

The year started on an encouraging note for Asian carriers, said Andrew Herdman, AAPA director general, even as he warned that the situation in the air cargo market “remains quite difficult.”

He added that there was little evidence of any sustained pickup in demand given sluggish international trade growth, “whilst freight rates remain pressured by an overhang of excess freighter capacity.”

Still, the Kuala Lumpur-based trade association declared the outlook for the year as “broadly positive given expectations of further improvements in the global economy that should help underpin further increases in both business and leisure travel demand.”

Meanwhile, Changi Airport Singapore saw a similar increase in cargo tonnage for the same month, handling 151,400 tonnes of cargo for a 3.8 percent growth year-over-year. The company said air shipments picked up ahead of the Lunar New Year period, which this year occurred 10 days earlier.

The first batch of Pfizer-BioNTech vaccines has been delivered to Hong Kong The rest of the one million doses of the vaccine destined...
Read more
3PL/4PL

Country head office is relocated to Bangkok’s business district, close to a port and airports Bangkok is seen as a strategically important Asian...
Read more