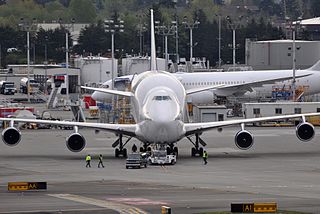 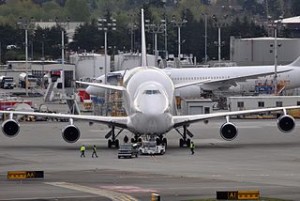 Measured in freight tonne kilometers, air cargo demand registered a 2.2% decline for Asia-Pacific carriers compared to the same month last year. Offered freight capacity increased by 2.9%, leading to a 3.2 percentage point fall in the average international freight load factor to 62.1% for the month.

“Air cargo demand began the year quite strongly but has lost momentum as a result of a slowdown in global trade and weaker demand for Asian exports,” said Andrew Herdman, AAPA director general.

For the January-July period, the region’s carriers reported a 3.5% increase in international air cargo demand, down from the 5.3% growth recorded in 2014, he added.

Herdman said the July results were a cause for concern. He noted that the growing weak cargo markets “highlight some wider concerns about downside risks to the global macroeconomic outlook, including the effects of slower growth in China, exaggerated currency movements and stock market volatility, that could affect both business confidence and consumer demand going forward.”

This concern is shared by consultancy Drewry, which despite reporting a rise in overall airfreight price for the month, does not hold positive views about the pricing situation ahead.

Drewry’s East-West Air Freight Price Index recovered 2 points in July to a reading of 90.3, propelling it out of its record low since the index was first launched in May 2012.

In U.S. dollar terms, this still left the benchmark well below the US$3 per kilogram threshold, first breached in May of this year, but made up for some of the past two months’ losses.

But year-over-year, the July price index was 12% lower, indicating the remaining underlying weakness in the market.

“Last month’s recovery represented no more than a minor market correction to record low freight rates,” the consultancy continued. “The combination of stagnant cargo growth and rising capacity, driven by buoyant passenger demand, will limit scope for any noticeable recovery in pricing.”