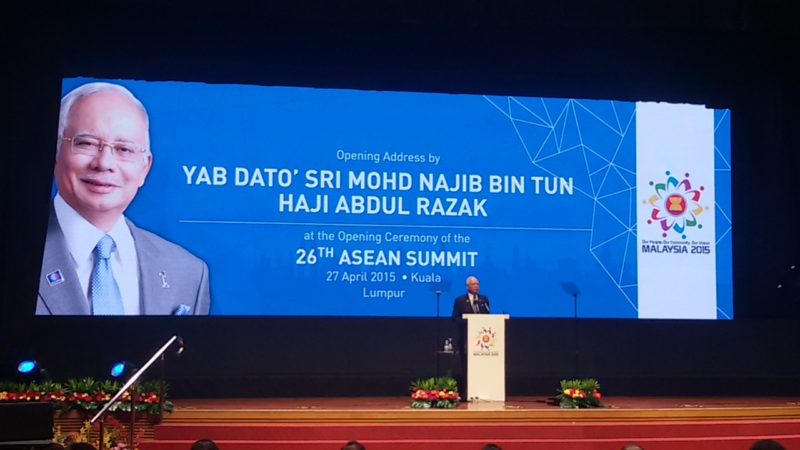 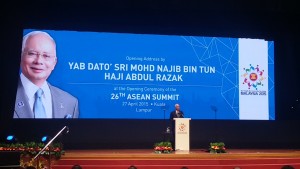 The Association of Southeast Asian Nations (ASEAN) is looking to forge a free trade agreement with Hong Kong, according to Dr. Lim Hong Hin, ASEAN Deputy Secretary-General for the ASEAN Economic Community (AEC).

Lim said ASEAN has begun negotiations with Hong Kong to bring larger advantages for the small and medium enterprises. “We are trying to consolidate the existing FTAs under one umbrella and streamline various different rules and procedures to facilitate SMEs’ export activities,” he said in a report by Bernama, Malaysia’s national news agency.

Speaking to reporters on the sidelines of the recent 26th ASEAN Summit in Kuala Lumpur, Lim said that most of the measures to create a single market and production base within ASEAN appeared fruitful. “We are trying hard to promote free flow services, investment, skilled labor and capital,” he said.

He said senior economic officials from the respective member countries have identified high-priority measures to be implemented based on the 21st ASEAN Economic Ministers’ Retreat which took place end of March in Kelantan, Malaysia. “All countries are committed to ensure that the high-priority measures under AEC’s four pillars will be implemented by the end of the year,” he said.

Meanwhile, he said there was strong expectation from the private sector under the ASEAN Business Advisory Council in terms of AEC’s benefit to the business community. “They also want to ensure all measures are fully implemented. But, let’s put it into perspective, it does not mean that by end of 2015 everything is done because regional integration is an ongoing progress,” he stressed. “We expect the leaders to announce that we have the ASEAN Community and AEC in place, as well as share what is going to happen in the next 10 years.

“This 10-year work plan called the ASEAN Post-2015 is currently being developed by 18 sectoral groups,” he explained.

Xinhua News Agency, China’s official press agency, reported that Hong Kong is expected to sign an FTA with ASEAN by next year.

Speaking on the sidelines of the ASEAN summit, Hong Kong Chief Executive Leung Chun-ying said Hong Kong-ASEAN FTA negotiations have been going on since last year and that “we hope to wrap up the negotiations with all ASEAN nations by 2016.”

Leung said Hong Kong could act as an intermediary to facilitate trade and economic activities between ASEAN and the Chinese mainland.

He noted that free trade negotiations between ASEAN and Hong Kong have been going smoothly since they started last year.

“The third round of negotiations concluded last month in Hong Kong. All is progressing smoothly and I look forward to a successful conclusion in the coming year,” said Leung.

The bloc is Hong Kong’s second largest trading partner in goods and fourth largest in services.

In related developments, ASEAN and the European Union (EU) agreed at the summit to resume talks on a free trade deal.

Negotiations started in 2007 but were stopped two years later over European concerns about Myanmar’s human rights record. ASEAN and EU officials reportedly plan to meet sometime end of the year to discuss the possibility of reviving discussions.