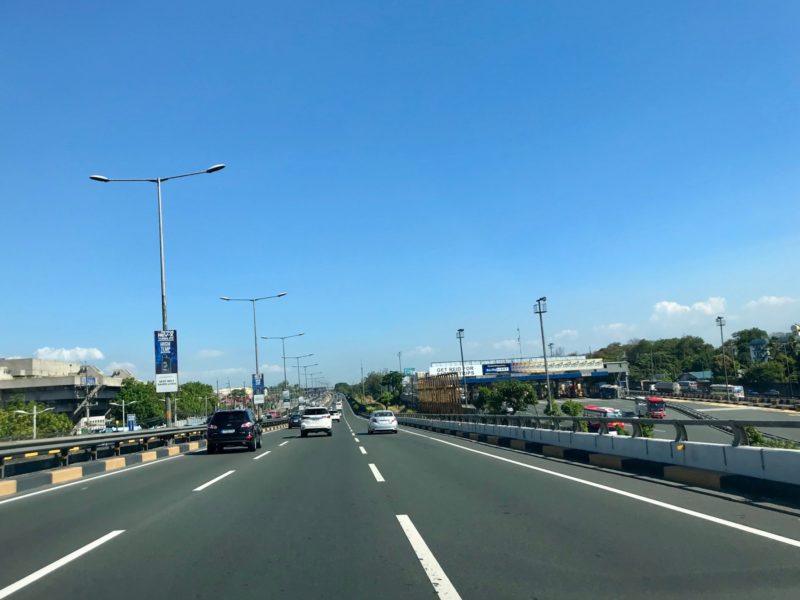 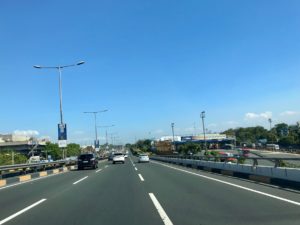 The Anti-Red Tape Authority (ARTA) has identified trading and transportation among priority sectors in a project to streamline systems of government agencies.

The National Effort for the Harmonization of Efficiency Measures of Interrelated Agencies or Project NEHEMIA will take a whole-of-government approach in streamlining and rationalizing systems of different government agencies and will push for a “client-centric approach,” ARTA director general Atty. Jeremiah Belgica said during the first Kapihan sa Pantalan recently organized by the Alliance of Concerned Truck Owners and Organizations (ACTOO).

The 52-week project will be launched by end-November or first week of December and involve both capacity building with identified agencies and public hearings with stakeholders on existing and new regulations.

ARTA is the government agency tasked to implement Republic Act No. 11032, or the Ease of Doing Business and Efficient Government Service Delivery Act of 2018, the law that aims to streamline systems and procedures of government agencies.

In an interview with PortCalls on the sidelines of the event, Belgica described transportation as “a heavily complained sector.”

At the event, ACTOO director Dane Ross Santos noted that truckers are regulated by 22 government agencies and have to shell out huge amounts of money and wait for months just so their trucks can operate.

ARTA officials have observed that efforts at streamlining government agencies usually turn “inward”, Belgica said, adding that initiatives with other related government agencies are not harmonized, resulting in duplication of documentary requirements for stakeholders, among others.

Belgica said Project NEHEMIA, to be carried out in coordination with the Office of the President and Department of Budget Management, will help agencies rationalize and simplify their systems prior to automation. He noted that if a system is not rationalized first, automation may still result in delays and “cyber queues.”

Belgica said ARTA is also part of the Trading Across Borders (TAB) group of the Department of Trade and Industry, the agency working to prepare the country for the survey related to next year’s World Bank (WB) Ease of Doing Business report. The report measures regulatory quality and efficiency among almost 200 economies based on 10 indicators applied to regulations concerning ease of doing business in the life cycle of a business.

Belgica said the TAB group has already produced some outputs, such as Bureau of Customs and Philippine Ports Authority’s orders that aim to streamline procedures covering containers.

He noted, however, that the TAB group’s work is limited to requirements of the World Bank survey, which does not specifically include trading and transportation sectors. This prompted the inclusion of the sectors in Project NEHEMIA.

Belgica said the priority now is to hear out the private sector and identify pain points in systems of government agencies.

ARTA has given government agencies until December to submit their citizen’s charters detailing their streamlined processes and rationalized fees.