All ecozone, freeport shipments from Manila now covered by E-TRACC 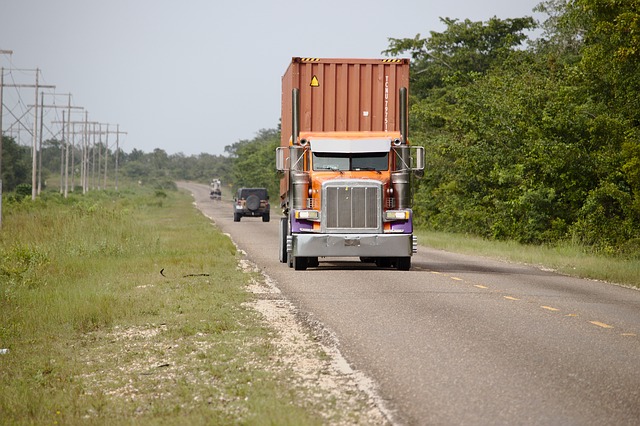 In Assessment and Operations Coordinating Group (AOCG) Memo No. 293-2021 dated June 17 and which took immediate effect, AOCG deputy commissioner Atty. Edward James Dy Buco said the system is now implemented for shipments from the Port of Manila and Manila International Container Port (MICP) going to Philippine Economic Zone Authority (PEZA) ecozones and Freeports that have not yet been included in previous implementations.

According to AOCG Memo 293-2021, customs operations officers will not approve any customs clearance without E-TRACC booking as prescribed in Customs Memorandum Order (CMO) No. 04-2020, which implements the system.

E-TRACC is a web-based system launched by BOC last year to track inland movement of containerized cargoes during transit and transfer to other customs territories and facilities. It allows BOC to track, monitor, and audit the location and condition of cargoes, as well as obtain real-time alarms on diversion and tampering of cargoes.

Several memos have been issued since last year on the gradual inclusion in the system of various ecozones and collection districts.

BOC said the trackers, or the ECS, are designed to emit an alert on any tampering to allow BOC’s Enforcement and Security Service Quick Reaction Team to act swiftly to prevent any smuggling activities.

Except when warranted under CMO 04-2020, customs cargo clearance must be fully completed before any shipment can be sealed with an ECS.

Booking for an E-TRACC trip can be made one day earlier or up to one hour before departure of the container.