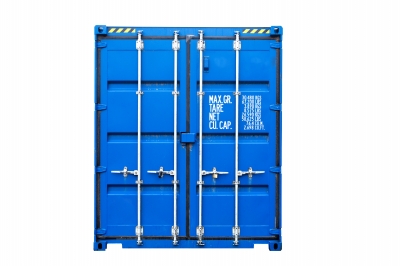 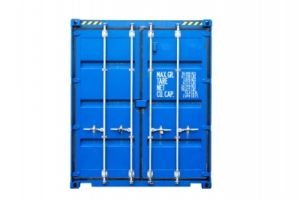 Customs stakeholders fear receiving alert orders because “it will take an eternity before (they are) lifted,” said Lapeña in a September 29 press briefing.

He said this is to pre-empt finger-pointing on who should be responsible for the alerted shipment.

“This time we will make some people responsible when they issue that alert order,” Lapeña added.

The new customs commissioner said the directive seeks to facilitate the movement of container vans of traders and businessmen who have paid the correct duties and taxes.

He added that delays in processing are also a venue for corruption, with traders resorting to paying tara (grease money) in order to fast-track the release of their shipments.

He said he will issue an official memorandum on this directive, but as of October 2, no memorandum has been signed.

The memorandum returns the authority to issue alert orders to the district collectors and to the deputy commissioners of intelligence and enforcement groups. Lapeña said this shows his full trust and confidence in the officers of BOC. The abolition of the special unit also came after lawmakers, in previous Congress hearings, questioned the creation and efficiency of the ComCen after P6.4 billion worth of shabu (methamphetamine hydrochloride) slipped past BOC.

Under the Customs Modernization and Tariff Act, which makes alert orders mandatory and lawful, only customs officers duly authorized by the customs commissioner may issue alert orders. A clearing house for alert orders must also be created. – Roumina Pablo

Image courtesy of alex_ugalek at FreeDigitalPhotos.net