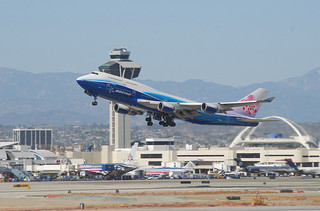 International air cargo traffic for Asia-Pacific airlines continued to be slow in July, extending the prevailing period of weak market demand over the past two years, according to the Association of Asia Pacific Airlines (AAPA).

Offered freight capacity expanded by 1.8 percent, resulting in deterioration in the average international freight load factor by 2.9 percentage points to 64.2 percent for the month.

“Airfreight markets remained weak, with a further 2.4 percent fall in airfreight demand during the first seven months of the year, as a result of weak demand in Europe and other key export markets,” said Andrew Herdman, AAPA director general, in an e-mailed statement today.

“Asian airlines have been badly affected by the extended slump in the air cargo market, with surplus freighter capacity depressing both rates and aircraft values,” he added. “Whilst the outlook for further global economic growth remains positive, airlines continue to focus on delivering productivity improvements and remain vigilant in managing costs throughout the business.”