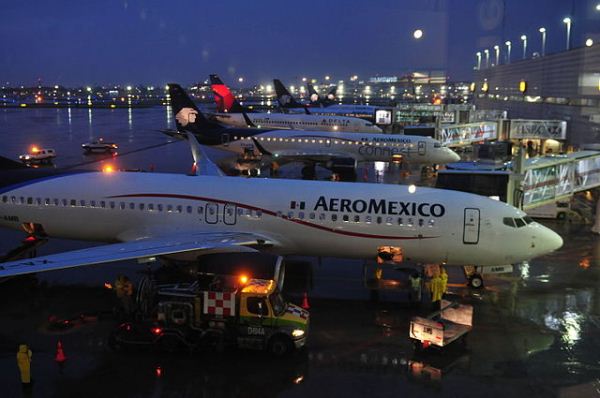 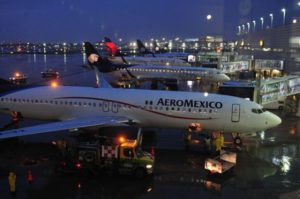 Continuing a trend of strong growth in 2017, airport freight volumes recorded a robust 8.9% increase and passenger traffic grew 6.8% in July, according to the latest data from Airports Council International (ACI).

Most regions posted strong growth in July, with the Asia-Pacific recording a 9.3% expansion. Africa led the group at 18.1%, followed by Europe (11.2%), and the Middle East (10.6%). North America and Latin America and Caribbean did not benefit from the same surge, increasing 6.5% and 3.8%, respectively, in line with their year-to-date numbers.

Two countries in particular helped boost Africa’s freight numbers: South Africa and Kenya, both posting growth rates of more than 20%. In Europe, Germany and the UK, the two largest freight markets in the region, contributed significantly to these numbers, standing at 9.3% and 12.5%, respectively.

In the passenger market, despite macroeconomic forecasts remaining cautious for the year, improving conditions in most regions led to sustained growth in traffic up until July, with global year-to-date growth reaching 6.9%.

Asia-Pacific, although having benefited from typically robust growth throughout 2017, experienced a slight slowdown in July, growing 5.7%. Africa’s traffic growth accelerated during the same period, reaching 7.5% against its year-to-date figure of 5.4%.