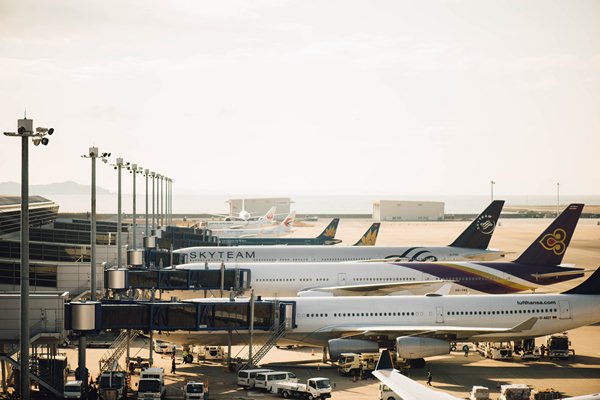 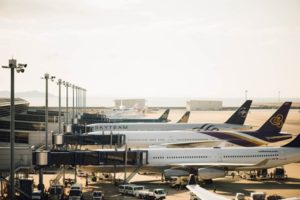 Freight volumes decreased by 4.5% in September 2019 compared to the same period in 2018. This marks the 11th consecutive month of year-on-year decline in freight volumes, the longest period since the global financial crisis in 2008, Geneva-based IATA said.

Air cargo continues to decline in the midst of the intensifying trade war between the US and China, and South Korea and Japan; the deterioration in global trade; and weakness in some of the key economic drivers, IATA explained.

Global export orders continue to fall, continuing the trend that started in September 2018.

“The US-China trade war continues to take its toll on the air cargo industry. October’s pause on tariff hikes between Washington and Beijing is good news. But trillions of dollars of trade is already affected, which helped fuel September’s 4.5% year-on-year fall in demand. And we can expect the tough business environment for air cargo to continue,” said Alexandre de Juniac, IATA’s director general and CEO.

Asia-Pacific airlines saw demand for air freight contract by 4.9% in September 2019 year-over-year. The US-China and South Korea-Japan trade wars along with the slowdown in the Chinese economy have significantly impacted this region.

More recently, the disruption to operations at Hong Kong International Airport—the largest cargo hub in the world—added additional pressure. With the region accounting for more than 35% of total volume, this performance is the major contributor to the weak industry-wide outcome.

“September marked the eighth consecutive month of below average demand growth. Given the environment of declining world trade activity and tariff wars, rising political and geopolitical tensions and a slowing global economy, it is difficult to see the trend reversing in the near term,” said de Juniac.

September international passenger demand rose 3.0% compared to September 2018, which was a decline from 3.6% year-over-year growth achieved in August. All regions recorded traffic increases, led by airlines in North America.

Asia-Pacific airlines saw September traffic increase 3.6% compared to the year-ago period, an increase over the 3.3% annual growth recorded in August. Despite the uptick, growth remains well below that seen in 2018.

“These are challenging days for the global air transport industry. Pressure is coming from many directions. In a matter of weeks, four airlines in Europe went bust. Trade tensions are high and world trade is declining. The IMF recently revised down its GDP growth forecasts for 2019 to 3.0%. If correct, this would be the weakest outcome since 2009, when the world was still struggling with the Global Financial Crisis,” said de Juniac.

“At times like these, governments should recognize the power of aviation connectivity to ignite the economy and drive job creation. Instead, too many governments—in Europe in particular—are fixated on aviation as the goose that lays the golden eggs of taxes and fees. It’s the wrong approach. Aviation is the business of freedom. Governments should harness its power to drive GDP growth, not tie it down through heavy and punitive tax and regulatory regimes,” he added.

Photo by chuttersnap on Unsplash