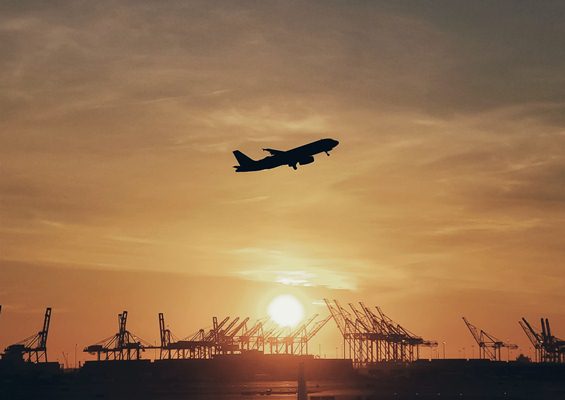 The air freight market is expected to be in for “a wild ride” as it faces a highly uncertain future in which its very nature appears to be undergoing a structural change, according to a new forecast from Transport intelligence (Ti).

The report said the COVID-19 crisis is of such magnitude that it will definitely have “very significant implications in not just the short-term—say 1 year—but also the medium-term, the next 5 years.”

Thus, forecasting the future of air freight is extraordinarily uncertain and much more difficult now than in 2019.

“What is highly probable is that growth and market structure are likely to be quite different than previously assumed. The volume and pattern of demand are changing rapidly but so is the supply-side. A reasonable description might be ‘a wild ride’,” said the paper titled Airfreight in 2021: A Wild Ride.

In the short term, underlying demand from economic growth is likely to be quite high, with inventory levels in particular supporting vigorous growth in the US market especially.

However, European recovery remains highly unpredictable. Although many European economies are likely to have a “snapback” in demand sometime in 2021, its timing is very unclear.

“The vigour of any recovery may also be restrained by economic fundamentals in many Euro states, with Italy, Spain and France facing the prospect of fiscal contraction at some time,” said the report.

On the other hand, many other economies in regions such as North or Southeast Asia are likely to see much stronger rebounds due to their domestic economies being less severely affected, although heavily tourism-dependent nations are expected to take longer to recover.

Ti said that a major problem is when exactly passenger air services will recover. With airlines not financially able to recommission their fleets for some considerable time, “it is very likely that airlines will focus on fewer, more profitable services.”

“Thus, belly freight capacity will remain depressed. The incentive for more freighter services may also lessen as the prospect of a return to normality moves closer.”

Therefore, the prospects for the air freight sector in the short term are likely to be:

On the long-term prospects, Ti noted how the changing air freight market is making the likelihood of structural change very high. With the availability of belly freight capacity greatly reduced, it is likely that “the low freight rates seen in the ten years before 2020 have come to an end.”

The report also foresees a consolidation in the airline market, reducing both competition and capacity.

“Growth in passenger numbers is likely to be lower at least in the nearer term, something amplified by greater barriers to movement through the use of various ‘health’ measures,” it added.

Demand for airfreight, however, is seen to remain strong, with e-commerce in particular underpinning long-term growth. This suggests that networked airfreight or “air express” solutions will take a greater share of the market. Therefore, over the long term:

Photo by Clay Banks on Unsplash