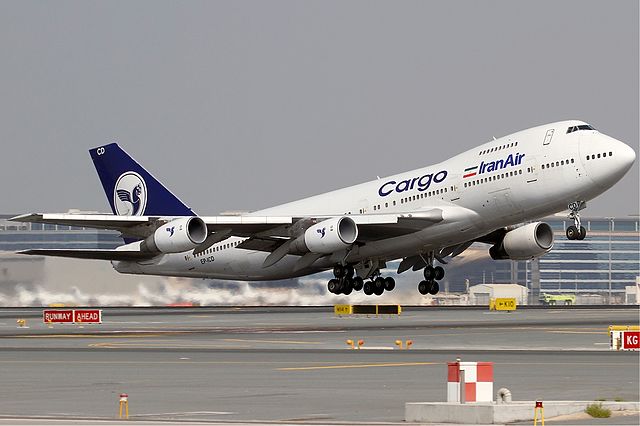 Though still growing, air cargo expanded more slowly in May 2018, confirming a downward trend noticed since the start of this year, according to traffic figures from WorldACD.

From January through May, the growth was 4.3% year-on-year.

The origins Chile (+58%), Japan (+18%), Canada (+17%), and the U.S. (+5.8%) outperformed many other countries. But growth from the Americas came at a price, as year-over-year yield improvements in the Americas were well below 10%, much lower than elsewhere in the world.

The origins India, Russia, and Western Europe all showed negative growth year-on-year in May.

By growth in terms of geographical area, the African carrier group was the only one improving its small market share in all regions. Carriers from Asia-Pacific also did well except in their home area.

Lastly, the group of European carriers gained share everywhere, except in their home market Europe.