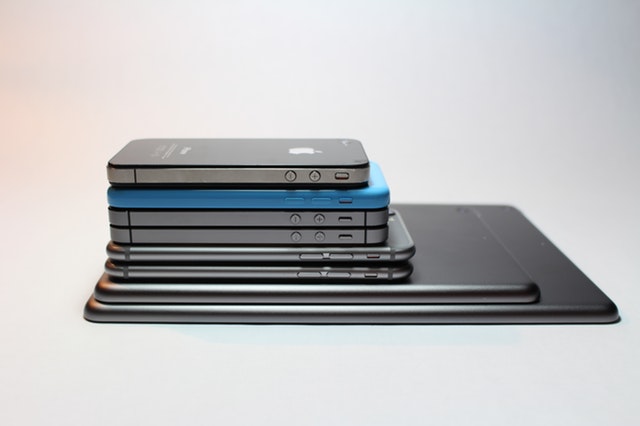 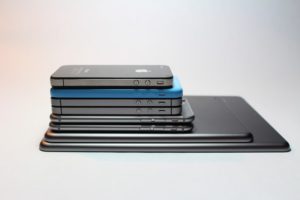 Total air cargo volumes were down by only 2.5% in November year-on-year, as load factors continued their steady climb from August 2019, according to a new report from WorldACD.

Cargo declined by 2.5% year-over-year in November but was up 0.4% month-over-month, continuing a “somewhat positive trend in volumes transported,” the report said.

“Load factors have climbed steadily since August, improving by 2 to 2.5 %-points in each of the months September, October and November,” WorldACD said.

“If the trend continues, the month of December may be the first month in 2019 showing no YoY decline,” it added.

Worldwide, general cargo was down -5.5% year-on-year in November, but special cargo continued to grow, recording its highest growth in November at +4.2% year-on-year. High-tech & other vulnerable goods increased by +14% year-on-year, while pharma & temperature-controlled goods rose by +5%. Perishables in total increased by 2% year-on-year: flowers did best (+6%) and meat did worst (-2%).

Surprisingly, China and Hong Kong continued their ongoing growth noted since October. In October and November, the two origins together increased outgoing volumes by 4.6% compared with 2017 and by 5.1% compared with 2018.

Main engines behind this growth are the destinations Europe and the Middle East & South Asia, while exports to North America decreased. High-tech goods were the fastest growing product category ex-China and Hong Kong.

While more than 5% down for the year 2019, the origin Asia-Pacific as a whole did not show a year-on-year decrease in November. All other origin regions except one also showed a better year-on-year performance in November than in the ten months before. The exception was Europe, which was down -5.1% year-on-year for the year up till now, but -5.5% for November.

The positive outlier in Europe’s performance this year has been Northern Europe, showing an 11.6% year-on-year growth, largely driven by Norway’s exceptional more than 20% growth. More than 80% of Norway’s export by air is comprised of fish and seafood, two-thirds of which goes to Asian countries. The Norwegian Seafood Council attributes this growth to an increased demand for—in particular—the healthy “fatty fish” types salmon and mackerel.

For China and Hong Kong, the largest kilogram increases contributing to the volume improvements in 2019 came from Apex Logistics, Kerry Logistics and Sky Dragon Logistics. Apart from DGF/Sinotrans, the world’s larger forwarders did not feature in the list of top growth forwarders in 2019.