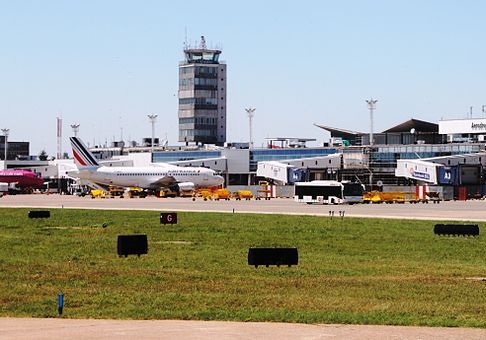 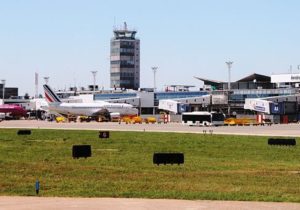 Global air freight markets for April 2016 showed growth year-on-year following a very modest first quarter, but this is more due to distorting factors rather than an actual hike in demand, industry analysts say.

“While growth appears to be stronger than in the preceding months of 2016, this is largely due to the disappearance from the comparison data of distorting factors associated with the 2015 strike at seaports on the US West Coast,” said IATA.

WorldACD said one factor that was favorable for this year was that there were five Fridays and Saturdays in April against four last year. On top of that, the month did not suffer from a negative “Easter effect” as it had done last year.

The increase in demand was broad-based across all regions with the exception of Latin America, said IATA. The strongest growth occurred in the Middle East and Europe, with April demand up by 7.7% and 6.8%, respectively, compared to the same period last year.

“April showed remarkable similarities to trends noted in the first quarter. Africa and Europe remained the origin areas with strong weight growth YoY, this month by 6.9% resp. 6.3%. The Americas continued to drop in volume,” said WorldACD.

Overall, the demand for air cargo remains soft and lags behind the relatively robust growth on the passenger side of the business, and this is largely driven by weak world trade, said IATA.

“The first quarter of 2016 saw the first annual decline in trade volumes since the global financial crisis in 2009, and the World Trade Organization (WTO) predicts only sluggish growth for the remainder of 2016,” it added.

IATA said Asia-Pacific airlines’ demand for air cargo was basically flat with a 0.1% rise in April compared to last year. Capacity expanded 2.8%. The largest factor impacting this stagnation is weak trade—globally and in the region.

Looking ahead, Tony Tyler, IATA’s director general and CEO, was not too optimistic. “While the April uptick in demand growth for air cargo is encouraging, the overall economic environment is not. The decline in global trade does not bode well for air cargo markets in the months ahead,” he said.